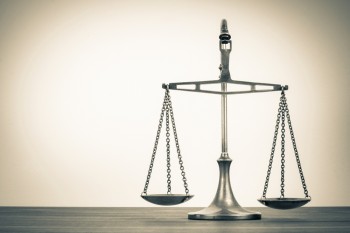 Hummingbird was implemented at the end of the third quarter of 2013, but it’s best to think about Google updates being incrementally activated and adjusted. The semantic web won’t be built in a day, so the changes to how users find web pages will come in piecemeal fashion.

For example, Google has released new schema markup for two types of data many websites will want visible to visitors. According to the Google Support blog, businesses can now use markup to identify different categories of phone numbers including customer service, bill payment and technical support.

Additionally, the Google Developers blog published details about how to make sure store or office hours are marked up properly. This information should be added to Google+ Location pages to further flesh out businesses’ semantic profiles. The more SEO data that companies make available to Google, the more likely customers and prospects will come across relevant information – in SERPs or in Knowledge Graphs.

The premise of semantic search is that web content will provide answers to questions, even if they’re asked in unconventional ways. Users want detailed information about complicated subjects, and offering it is a big part of what makes content marketing the contemporary answer to traditional SEO.

For example, Google Think Insights recently released a study of tax queries made in the past few years. The number of “how-to” tax preparation searches increased 37 percent since 2012, and the same type of YouTube queries rose 254 percent since 2011. This is evidence of the growing need to provide useful, actionable content to customers as part of a value prop demonstration. If consumers can trust brands to help them understand labyrinthine tax protocols, they can trust businesses to handle their money.

Of course, as the new schema markup Google has published demonstrates, the information customers want isn’t always as sophisticated. Whether it’s hours of operation or the proper way to file for a tax extension, website content should give users as much information as they’re looking for. Only then will they enter the sales pipeline and become qualified leads.