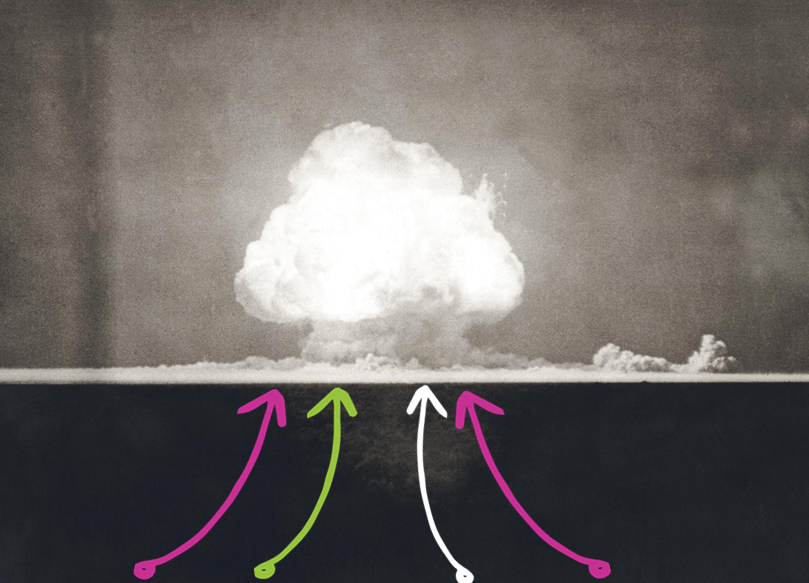 Google’s mobile algorithm update has not had the monumental impact those in the search marketing industry expected. Over a month since it was rolled out, the so-called ‘Mobilegeddon’ has only slightly affected sights that aren’t considered mobile-friendly.

There are a number of explanations circulating about why Google would position this algorithm as the most important update since Penguin or Panda, when it had little effect on most sites:

And while we’ve all been waiting for the mobile effect to take place, Google has quietly introduced two other updates that seem to be having a bigger impact on search results:

Barry Schwartz wrote an article for Search Engine Roundtable exposing a sudden uptick in the number of local results in queries. He cites Mozcast data and suggests this is the return of Google’s Pigeon algorithm, swooping down in response to another fix Google just made to the search feature in Maps.

There’s no official word on this update yet, but it appears that Local results and Map packs are ranking higher in search results.

Google recently confirmed that fluctuations in rankings were NOT the results of a Panda algorithm update, but a refresh to the overall ‘Quality Signals’ algorithm. It’s already had a noticeable impact on search rankings, and according to data from Stickyeyes, is rewarding sites with stronger engagement metrics and social media signals.

This chart shows a clear correlation between the amount of time visitors spend on a site during a visit, and the site’s ranking position. Generally speaking, sites with longer dwell times have the most engaging content that’s high in quality and appealing to readers. The top-ranking sites also had the lowest bounce rates.

The study also noted a the correlation between social signals and search performance strengthening. It looks like social signals were weakened during the first part of 2015, but recently got a kickstart that’s rewarding Facebook click throughs, Facebook Likes and Google+ Plus Ones.

Notably absent is a lift for Tweets, especially considering the renewed relationship between Twitter and Google.

Learn more about this relationship and how it could impact your online marketing strategy, here: Twitter turns ‘firehose’ back on, Google to show Tweets in SERPs

Regardless, this could be a move toward a search landscape where social presences weigh in heavily, and brands with strong social media marketing will stand out in search as well. Even without that look down the road, these updates reveal Google is updating search across the board and sites that need to rank well must be vigilant and innovative with their strategies to stay one step ahead.

For more tips about how to win in today’s search marketing landscape, download Brafton’s free eBook: Content for SEO.