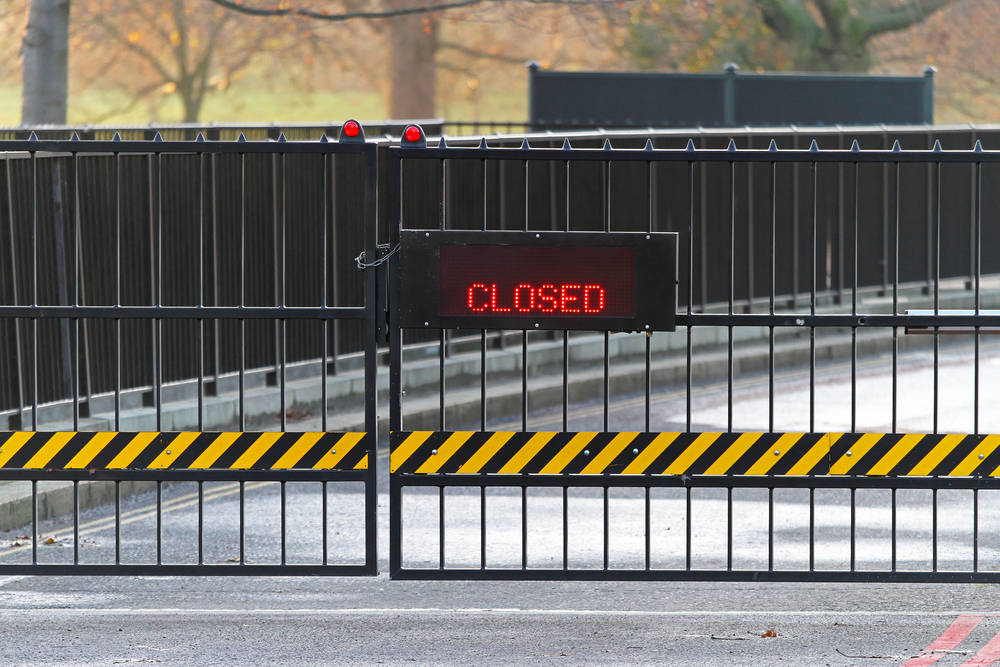 How frequently does unwanted content show up in users’ News Feeds? Facebook thinks it’s far too often, and according to the network’s official blog, it’s taking steps to cut down on the amount of click-bait that reaches customers’ News Feeds with a new spam-fighting algorithm. With less click-bait in the social stream, could this lead to more views and significantly higher reach for brands’ social media marketing? It’s possible, but by no means certain.

But what types of behavior and publication will the new algorithm discourage? Ultimately, the goal is to eliminate posts that make it difficult for users to decide whether or not to read without clicking first. Think headlines like “You won’t believe what this 80-year-old grandmother said to the President!” or “Who was wearing this ugly dress at the Emmy Awards red carpet?” Particularly when the pictures accompanying those posts don’t reveal the pertinent information.

Understanding what constitutes a bad post is one thing, but identifying it on a mass scale is another. Facebook’s Khalid Al-Arini and Joyce Tang outlined some click-bait indicators, and they also serve as best practices for brands using Facebook to reach their target audiences:

As Brafton reported, the ultimate problem with declining organic News Feed visibility is that the network has been a victim of its own success. By encouraging users to Like as many brands, users and pages as possible, Facebook has created an environment where it’s easy to spam followers with unwanted content. The current shake-up is an attempt to remedy this situation. So social media marketing strategies need to focus on honest headline, in-depth content tailored to their followers’ needs and standard formatting that doesn’t obscure what a post actually contains.