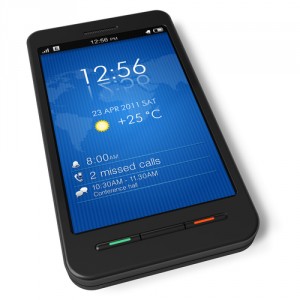 According to comScore, Google’s Android operating system and Apple iOS were the only platforms to see growth in the month. Android grew 0.6 percent, accounting for 51.6 percent of the market, and iOS jumped 1.7 percent, making up 32.4 percent of all smartphones users.

Smartphone users have become increasingly active in accessing website content. As the advanced devices make up a larger portion of the total mobile phone market, sites are seeing increased visits from these users as are social networks. ComScore reported that 36.9 percent of all mobile phone users in the U.S. accessed a social network or a blog from their smartphones in June. Developing social media marketing or blog content marketing campaigns can help companies appeal to their prospects regardless of the devices they’re using to access the web.

This is especially important as those using smartphones have become more likely to look for information on their handsets than desktop or laptop computers. Brafton recently highlighted data from Pew that found smartphone users access the web with a mobile device more often than other machines.