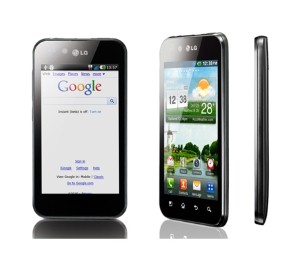 Those still doubting Americans' enthusiasm for smartphones may want to reconsider, as a recent report from Nielsen shows that smartphones, for the first time, outsold traditional mobile phones during the last three months.

While this is certainly a good news for the burgeoning smartphone industry, it's also a boon for businesses, which can leverage the technology to build more comprehensive mobile marketing campaigns through location-based offerings and mobile SEO techniques.

According to Nielsen, 38 percent of Americans now own smartphones. Of the handsets sold in the last three months, 55 percent were smartphones – a significant leap from 34 percent a year ago.

In recent years, experts have stressed the need for businesses to incorporate mobility into their marketing strategies, arguing that the technology can be used alongside an SEO campaign to reach a wider customer base and promote business.

Company executives are, apparently, beginning to acknowledge the power of mobile and its potential as a marketing tool. As Brafton recently reported, a study from Oxford Economics and SAP found that nearly 60 percent of surveyed executives see mobile technology has having a significant impact on their business within the next five years.