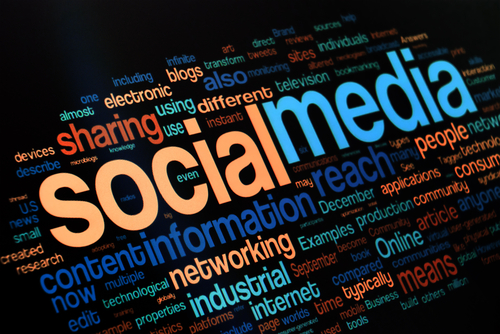 According to eMarketer, social media marketing in the United States is becoming the norm among most businesses, and growth within the channel will likely stagnate moving forward. The report suggests that 88 percent of companies in the U.S. are active on social media, compared to 81 percent at the end of 2011. However, as social becomes the standard for marketers hoping to establish themselves on the web, it’s important that campaigns evolve.

Like any other marketing channel or technology that appeals to the public, adoption of social has slowed not because of problems with it, but rather because most consumers and businesses are already active on multiple platforms. For marketers, the challenge now is consistently improving social outreach and audience engagement, whether through new features developed by the networks or innovative campaigns.

By the end of 2014, eMarketer expects 92 percent of companies in the United States to be active on social networks.

By the end of 2014, eMarketer expects 92 percent of companies in the United States to be active on social networks. At that point, according to the data, social will have grown by one percentage point compared to 2013. In recent years, social’s adoption has repeatedly jumped, and the minimal anticipated growth by 2014 will likely be the final wave of increase for the channel.

Moreover, most businesses have made multiple platforms part of their strategies to take advantage of different types of content and the varying audiences most likely to engage with and share content on the sites. EMarketer reported that 83 percent of companies using social maintain Facebook presences. The site has consistently been the leader in social media marketing. Beyond Facebook, Twitter is a priority for 53 percent of organizations currently. Given Facebook’s dominance, it’s unlikely that the site will grow too much more. According to the report, 88 percent of American companies will use Facebook marketing by the end of 2014. Meanwhile, Twitter is expected to reach 64 percent by then.

The dynamic nature of social media means it’s likely new entrants will emerge moving forward. However, Facebook and Twitter remain the two dominant forces in social, and eMarketer (among others) expects them to stay relevant moving forward. Marketers find a driving force behind engagement opportunities available on Facebook and Twitter is the commitment to innovation for both users and businesses on the site.

Facebook has rolled out several new changes that might boost social marketing campaigns, and it is expected to reveal more throughout the year. Brafton highlighted some of the biggest additions of the year, including the full rollout of Timeline, in a recent report.