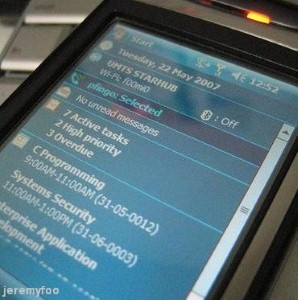 Market research firm comScore reported this week that the mobile social media user base has grown 37 percent in the last year. More than 72 million Americans used social media applications on their smartphones or tablets this month, with Facebook leading the way at more than 57 million mobile users.

For marketers, the expanding mobile social user base places an especially large focus on social media marketing, as potential conversions through this channel are now substantially greater. Ensuring that websites include content that supports local SEO may especially help drive foot traffic to nearby stores.

In terms of mobile operating system use, Brafton reported recently that Google’s Android is the most popular. The company recently unveiled Ice Cream Sandwich, the latest iteration of Android, and it will be rolled out to various handsets in the coming months.