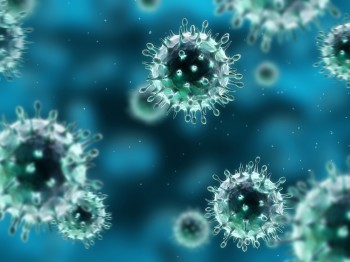 How does social media influence workplace productivity? A new Microsoft global survey shows that about 50 percent of employees say social media content and tools increase their productivity at work. Thirty percent of companies, however, restrict the use of such networks, even when major institutions leverage data from these popular sites to revolutionize the way we live.

It seems that with each new year, the true value of social media is uncovered further. Penn State University biologist Marcel Salathe contributed an article to the New England Journal of Medicine that was published on July 1, 2013, in which he shows how social networks are helping scientists track and better understand infectious disease outbreaks. Salathe notes that digital epidemiology – a new field of research – leverages the widespread use of internet and mobile phones to create strategies for educating people about new diseases, while also opening the door for smarter preventive measures. In this instance, social media monitoring takes on a whole new meaning.

“With 6.8 billion mobile phones and 2.9 billion people online, it’s getting increasingly hard for any micro-organism to spread undetected for long,” said Salathe.

“Mining these novel, big data streams is of enormous interest to practically anyone interested in health and disease,” Salathe continued. “For example, researchers and public health officials could use data-mining techniques to detect adverse drug reactions, assess mental disorders or track health behaviors much faster than they do with traditional methods.”

While most professionals interested in social media marketing look at sites like Facebook and Twitter for lead generation opportunities, usage across industries continues to rise and showcase the true importance of these networks today. Social media skeptics – those who think these sites are fads – will only continue to eat their words as data from Facebook and beyond change how brands sell and institutions educate and protect the greater population.