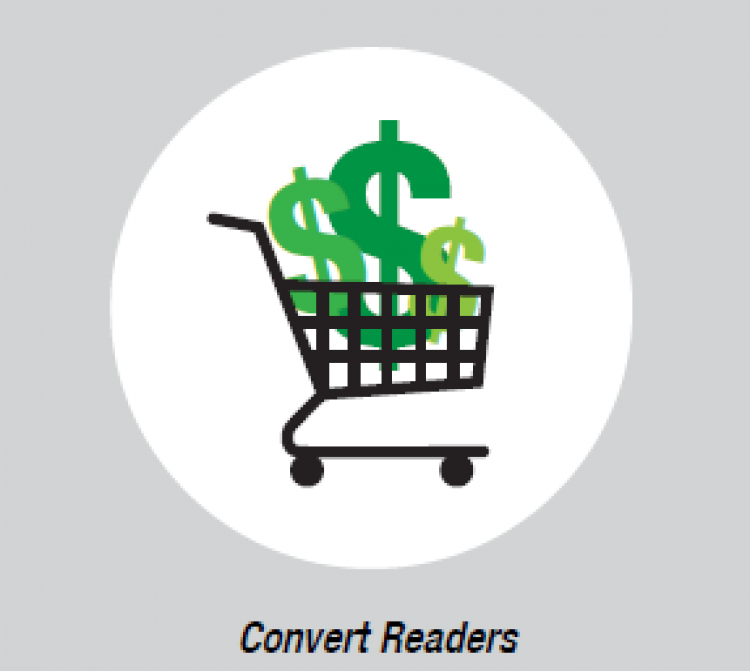 A report from AYTM Market Research found that most social media users remain active on these sites despite growing frustration with excessive ad content on Facebook, Twitter and others. More than 18 percent said they notice the ads and dislike them, while 63.7 percent said social ads don’t bother them very much. Companies using social media marketing would be best served with organic social content given the general unfavorable view of ads on social platforms.

In terms of the networks most frequently used by respondents, nearly 95 percent said they use Facebook, more than 41 percent maintain Twitter accounts and 18.8 percent use Google+ and LinkedIn. The report suggests that most have trained themselves to ignore ads on these different networks, as few reported closing their accounts as a result of ads. Additionally, only 3.4 percent said they would “definitely” pay for these services to see all ads removed.

As a result of ads’ low popularity, both Facebook and Twitter have introduced paid content formats that appear within a user’s news or activity feed similarly to organic content. Brafton has highlighted both of these methods, as Sponsored Stories on Facebook and Promoted Tweets on Twitter have performed reasonably well since rolling out to the public.