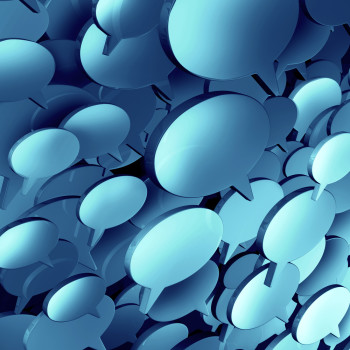 ​Web time has increased year-over-year in the United States. According to Gfk, in partnership with the Interactive Advertising Bureau (IAB), Americans spent an average of 3 hours and 7 minutes online per day in 2012, up from just under 3 hours in 2011. Consumers’ engagement with media has rounded a corner. What was once primarily an offline habit is now almost strictly a web obsession. The report showed that Americans dedicate time each day to engage on social media networks and share video content across the web. More, time spent reading newspapers and experiencing radio and television broadcasts all declined last year.

Social networks continue to garner the greatest amount of web time from Americans. In 2012, U.S. consumers spent approximately 37 minutes per day on sites like Facebook, Twitter, LinkedIn, Google+ and Pinterest. Email earned the second spot, with people checking and sending custom content for an average of 33 minutes per 24 hours.

Online video content consumption grew just as fast as social networking last year, increasing from 17 minutes per day in 2011 to 24 minutes last year. The 41 percent increase in engagement with visual clips on a daily basis signals the rise of video marketing, and encourages brands to include production and distribution in their overall 2013 content campaigns.

Marketers must also realize that social media marketing and video content creation can work in tandem to drive referral traffic back to branded pages and increase website conversions. The IAB noted in its recent report that more than 25 percent of online video viewers over the age of 18 discovered visual content via social sites.

Brafton recently reported on a December 2012 NetBase study that identified video sharing as the top web activity among adolescents, the second most popular behavior among Millennials and even a high priority for older audiences. The time for social video content marketing is here, and both B2Bs and B2Cs must jump on board. While it’s impossible to develop strategies that make all video content go viral, brands can focus on quality storytelling and circulate media via social sites to increase views and drive traffic back to their home pages. Together, video and social can support an increase in online sales.