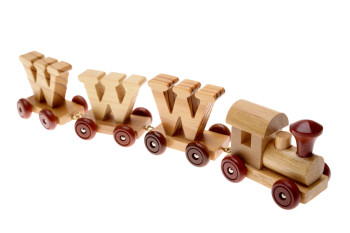 It was surprising enough that alternative search engines StartPage, Ixquick and DuckDuckGo received such spikes in web traffic following the PRISM scandal. These resources toppled the 3-million daily query benchmark, according to a recent Brafton article. Although it was assumed this surge in search volume was a flash in the pan, new evidence shows these engines – comparatively unknown when stacked up against Google, Bing and Yahoo – are still picking up steam and directing more people to web content.

StartPage and Ixquick announced Monday July 1st that they have surpassed the 3-million daily searches, receiving more than 4-million queries in a single day.

While these figures show alternative search engines are attracting some internet users, and might demand marketers’ attention sometime in the future – the numbers these competitors are posting still pale in comparison to those Google regularly boasts. Brafton recently reported that Google sites served website content for more than 13 billion explicit core searches in May, which translates to roughly 430 million searches a day.

Of course, marketers are wise to pay attention to their target audiences’ unique search behaviors. Brands’ website content might have more SEO value if it’s tailored for Bing or Yahoo search crawlers, and customers visit those engines for information.