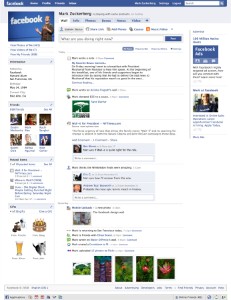 Social media content is increasingly paramount to engaging consumers and bolstering brand awareness. However, a recent report from Bright Edge suggests that many of the top 10,000 websites don’t link to Facebook or Twitter on their homepages, thereby limiting the effects of their social media campaigns.

According to the report, 51 percent of the top 10,000 websites don’t have links to Facebook or Twitter. Of those that do link to social media sites, Facebook is the most popular, with 47.4 percent tying their websites to the social network. Twitter falls closely behind at 41.8 percent, while YouTube and LinkedIn are further down the list at 16.75 and 3.7 percent, respectively.

“[Websites that don’t use social plugins] are missing out on a massive audience engagement driver, as the major social networks have garnered quite a following,” noted the report.

While links to branded social pages may be gaining slower-than-expected adoption, Bright Edge observed that social plugins are becoming more popular. For example, the recently launched Google +1 button is already used by 4 percent of the websites analyzed.

As social networks continue to grow, leveraging social plugins to drive cross-channel engagement will become even more crucial to marketing success. For example, Brafton recently reported that Facebook hit the 750 million-user milestone, illustrating the broad reach it can provide to brands.