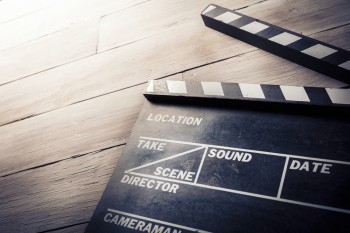 Brands use video marketing for many reasons: To answer frequently asked how-to questions, to drive qualified traffic further down the sales pipeline and to generate content for a variety of marketing channels. But there’s another benefit to this tactic, at least as far as B2C companies are concerned: – increasing average order values.

Liveclicker surveyed online retailers in order to describe the correlation between video views and customers’ buying habits. It discovered:

How is this possible? Videos are simply the best way for brands to show off products. When customers have confidence in the purchases they’re making, they’re more likely to make larger investments.

Brands can get started with video marketing by building a large library of marketing videos. Generally, it doesn’t take long for this kind of content to become incredibly popular on a company’s website.

This was the case with a Brafton client in the mobile marketing tech space that began publishing twice-weekly video blogs to accompany written posts. Within a month, one video had already become a top-10 landing page on the entire site. Shortly afterwards, two video blogs were the most popular blog entries on the entire site.

Soon, these posts were driving users further down the sales funnel and helping to both increase overall sales and boost average order values. People who were able to get a thorough sense of what products were all about, what benefits they offered and the pain points they addressed. Based on the Liveclicker findings, these videos should help the company generate more sales because when they’re confident they’re making the right choice, customers are both more likely to make purchases and buy in larger volumes than if there was no video marketing available.