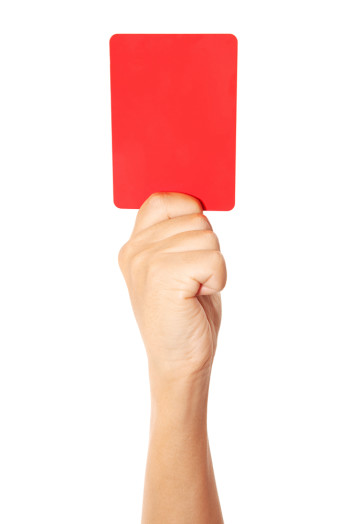 When reporting about Google’s quality standards, it’s easy to assume there is a clear delineation between what’s good practice and bad. According to the search engine’s updates, webmasters should be fine as long as they create great user experiences and avoid anything that’s outright spammy or deceptive. However, the founders of lyrics site Rap Genius claim they thought they were within white hat boundaries, but were still punished and lost all of their traffic. Marketers should take this news as a reminder that there are no loopholes in SEO best practices, and Google can make tough calls to keep the web spam free.

Specifically, Rap Genius was penalized for its blog affiliate network, which asked blogs to link to its site. The founders claim they circumnavigated Google’s quality guidelines by:

A. Finding blogs that were relevant to Rap Genius’ web content
B. Seeking information that users would find enjoyable
C. Inviting links without promise of payment or exchange of goods

Rap Genius’ misstep was soliciting links, even though it didn’t expressly pay for them. Instead, it essentially offered compensation in the form of social media exposure. Rap Genius would reference high-quality blog content in social posts on Twitter and Facebook. With over 136,000 Twitter followers and 531,000 Facebook Likes, this exchange provided affiliate blogs substantial exposure online. However, Rap Genius admitted it could have been more diligent about ensuring the editorial quality of some of the links. The letter acknowledges that some references looked more like “add-on” content than blog narrative.

Not as spammy as others in the lyrics biz

After first apologizing to Google in an open letter, the Rap Genius founders Mahbod Moghadam, Tom Lehman and Ilan Zechory attempted to defray some of the negative attention by pointing out that other lyrics sites are engaged in far worse SEO behaviors.

“Other lyrics sites are almost definitely doing worse stuff, and we’ll stop. We’d love for Google to take a closer look at the whole lyrics search landscape and see whether it can make changes that would improve lyric search results,” the letter stated.

According to the founders, this arrangement is far less spammy than what other lyrics providers do to show up in search results and may, therefore, deserve a second consideration. As it stands, the Rap Genius website does not appear in the first page of Google search results for “Rap Genius.” While the domain was previously performing well and recently received a $15 million investment, it has been wiped out of SERPs and seemingly depends on a recovery to stay above water.

In the letter, Rap Genius asked Google to help identify problem areas so it can make the changes necessary to recover. It remains to be seen how the search engine will respond and whether Rap Genius will serve as an example of link-building gone bad or SEO content recovery.