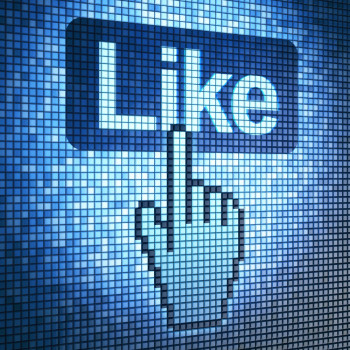 ​Facebook’s evolution from a standard ad-free social media network to a robust marketing resource has been slow but steady, and now the company is making fast moves to support smarter brand outreach. In August 2012, Facebook introduced “Custom Audiences,” which allowed social media marketing professionals to target specific demographics and online users. In January 2013, the company revamped the feature to allow Page owners to upload customer contact information such as emails, user IDs and phone numbers. This helped brands bridge the gap between the offline and the online world by allowing marketers to engage customer via the phone and then on Facebook.

In an official blog post, Facebook explained that information from vendors like Datalogix, Epsilon, Acxiom and BlueKai will become incorporated into Custom Audiences. This will allow managed advertisers to target Facebook users through Epsilon and other offerings, which enhances the average brand’s reach. Facebook states that businesses already working with these select vendors can use the same information they use for direct mail on the social media site. This helps marketers target categories like “soda drinkers” or “Boston Bruins fans.”

In addition, Facebook announced that there will be pre-defined audience segments for marketer. These categories were built using data from third-party vendors. Facebook reported two case studies that show the type of results marketers can expect to see when they use the enhanced “Custom Audience” feature. For example, Castle Auto Group, based out of Chicago, saw 24 times return on their ad spend when they combined Facebook offers with “Custom Audiences.” Kingnet, a Hong Kong-based game developer, experienced more than a 40 percent decrease in cost-per-installs of its ARP game by using the new Facebook feature.

Businesses may be drawn to Facebook marketing features as more data surfaces, supporting the belief that social media marketing can show meaningful ROI and win premium leads. As Facebook enhances its audience targeting capabilities, the site becomes an even more powerful resource for companies all over the world.