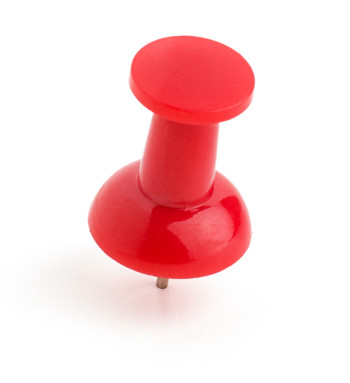 Pinterest now has more than 70 million users, over 70 percent of whom are in the United States, according to data recently released from Semiocast. Given the visual nature of the site, this social network might seem like the ideal channel for B2Cs looking to advertise their products and services on platforms where consumers window shop. Indeed, they are – the findings show nearly 32 percent of users pinned, repinned or Liked social media content on the site during June 2013.

Perhaps more important for marketers, Pinterest account holders are buying products and services they interact with on the site. Just under 30 percent of all users buy items after sharing or Liking them on the social network, Brafton previously reported.

Despite Pinterest’s potential to support businesses’ social media marketing goals, companies fail to create the right kinds of accounts. Semiocast found there are only 210,000 business pages registered on the network. The number of business accounts in China nearly match those of American enterprises at 190,000 despite the fact that Chinese users represent a slim portion of Pinterest’s population with 320,000 members.

It’s assumed that more American companies have Pinterest pages, but failed to convert them to business accounts once the option became available to members in early 2013. Making the transition is a wise move for brands hoping to cash in on Pinterest’s commercial potential.