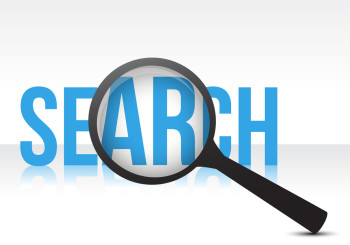 ​December 2012 numbers show that Google+ serves 135 million monthly active users. The social network has made strides to drive referral traffic back to websites and build an online community for both consumers and brands. In fact, Google also noted that its social media network reaches approximately 500 million Google+ enabled accounts, including people with Gmail accounts.

However, many Google+ skeptics still roam the social media marketing landscape, and a new report from the BuzzFeed Network (yes, we sourced BuzzFeed for a story ​- ​the same site that delivers outrageous top 10s) suggests the search engine giant needs to get its priorities in order. BuzzFeed found Google Reader – the feature recently abandoned by the company – still drives significantly more traffic than Google’s social media hub among tracked readers. In fact, BuzzFeed goes as far as saying that Google Reader drives a little over 10 million referrals as of March 2013 compared to Google+’s statistically insignificant – almost unmeasurable -​ ​influence. The BuzzFeed network admits that its study should be taken with a grain of salt, as Google Reader traffic can be hard to measure due to SSL encryption.

Google+ has been a topic of debate for some time now, with internet marketing experts clashing over the SEO value and social importance of being present on the network. While the obvious benefit of Google+ is its ability to keep brands on Page 1 of Google SERPs among people who have added a company to their Circles, the search engine clearly needs to improve the overall draw of the service. Even as content gets +1’ed and user counts appear high, Google+ lacks members who actively engage on the site for longer periods of time or click through to websites referenced on the network. Marketers may be annoyed that they could lose Google Reader clicks among those who have subscribed to their feeds, and if Google deems a project not worth continuing even when it drives more referral traffic than the immature Google+ network, the company ​must make up for it elsewhere online.