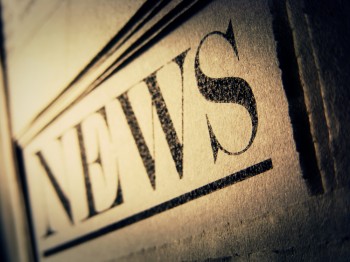 The New York Times has launched a new product created by the Times’ Idea Lab called “Spark.” The program serves display advertising into published stories as they trend on popular social media site Twitter. Spark also matches with the demographics of users who “touch” or engage with the story via social media, Michael Zimbalist, VP for R&D and Operations, told Beet.TV. This new ad option is another sign of contextualization’s value for content marketers.

The Times’ technology will position relevant ads in branded content, driving profits from clicks and interactions. What does this mean for brand publishers? It’s time to publish relevant calls-to-action next to custom content. Think of website CTAs as similar to display ads, supporting the brand’s own products and services, rather than another company’s.

More mainstream content providers are working toward contextual ads, and every website should be a microcosm of this trend. Brafton reported earlier this month that Twitter had acquired Bluefin Labs just a few weeks after penning a deal with Nielsen to produce the first social TV ratings ever. As the degrees of separation between offline and online marketing continue to decline, professionals can expect other enterprises to launch their own internet marketing programs to make better use of the ‘net’s reach.