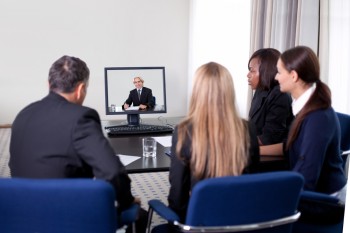 A report from market research firm comScore said that Americans viewed more than 33 billion videos on the web in June. While this represents a drop from 36 billion in May, video ad views increased to 11 billion from the 10-billion benchmark they experienced the previous month.

As usual, Google and Yahoo sites generated the most activity, garnering 18.2 billion and 717 million views respectively. Facebook, Vevo and Viacom Digital rounded out the top five networks. In terms of video ads, June continued its growth from May. ComScore reported that May saw an all-time high with more than 10 billion ads viewed on the web. This number grew to more than 11 billion in June with the top five ad networks generating more than 1 billion each.

With video content becoming increasingly popular among American web users, the value of the format as part of a content marketing strategy will only grow. Moreover, Brafton recently reported that the same principles of audience targeting, style and tone that are relevant to other forms of web content are important for video marketing as well. A study from Vibrant Media found that 70 percent of consumers ignore videos that are poorly targeted.