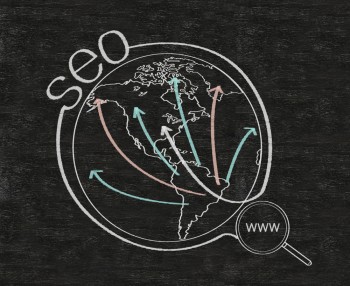 When it comes to trustworthy media, the line between traditional channels and online news hubs continues to blur. According to the recently released “2013 Edelman Trust Barometer,” global consumers put as much faith in content discovered via search engines as they do in broadcast television and print newspaper media. Need more reasons to invest in search-friendly content marketing? In 2012, Brafton reported that 63 percent of Americans use search engines like Google and Bing daily. In fact, U.S. internet users don’t go more than a day or two without turning to the web for information. When it comes to the user experience provided to internet users, Brafton also found that consumers give sites like Google, Bing, Ask.com and Yahoo! nearly 80 percent approval ratings. As the internet becomes a more trustworthy place, and traditional media hubs transition coverage to the ‘net, consumers will continue to put their faith in what they discover in organic search results.