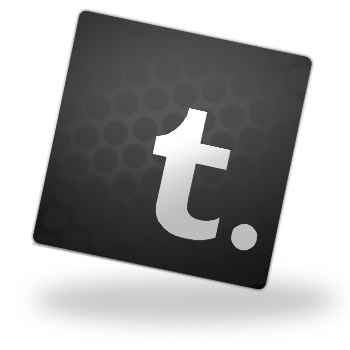 When marketers create social media content for Twitter and Facebook, they understand there is a limited window of opportunity to generate ROI for their efforts. On Twitter, it may be a matter of minutes, while Facebook posts are churned out of News Feeds within two hours of publication. Creative marketers are finding they can give their custom content added longevity by publishing articles on Tumblr as well, according to a recent Simply Measured study.

Upon finding that 29 percent of shares take place after blog content has been live for 30 days on the site, Simply Measured analyzed some of the site’s top performers to determine what practices act as the elixir of life.

Around 31 percent of the top 100 global brands use Tumblr to distribute their latest content, with leaders like Disney, MTV and Sprite earning social shares well past the 30-day mark. Their success is owed to a combination of quality and quantity, the study found. While Sprite posts blog content infrequently, a popular interactive update earned 86,000 reblogs and was seen by more than 80,000 unique visitors. MTV delivers content frequently to keep conversations fresh, receiving 63,000 reblogs that were seen by 53,000 individuals.

However, brand centricity was the common thread for companies succeeding on Tumblr. Companies like Disney, Ralph Lauren and Tiffany & Co. keep their audiences engaged long-past their content’s original expiration date by sharing messages that ring true to their core value propositions. Loyal customers are eager to spread these updates as a way to align themselves with these brands’ goals and images.

Tumblr may not have the massive membership of Facebook or Twitter, but it is proving to be an effective channel for bottom-of-the-funnel goals like customer loyalty and trust.