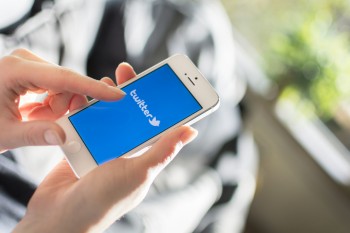 What’s one thing all successful social media marketing has in common? Actionable data. Twitter just offered up a big win for online brands by releasing the Tweet Activity Dashboard to all users. Now marketers have access to a wealth of metrics that can be used to actively improve any social marketing campaign.

The Dashboard has been around for over a month, but it was previously only available to advertisers, Twitter Card publishers and verified users, such as celebrities. Now, any account will be able to break down individual Tweets and analyze specific numbers, such as:

Twitter is already one of the premier social media marketing networks, but the company is making changes to help marketers wring more reach out of their posts. As Brafton reported, users have recently begun seeing Tweets that social connections have Favorited, essentially turning the function into something like a Facebook Like.

The bottom line is Twitter isn’t content with the influence it already has. So brands wary of taking the plunge should be aware Twitter is becoming more user-friendly (and marketing-ready) with every passing day. Check out these related Brafton resources to learn more about the evolution of Twitter in 2014: