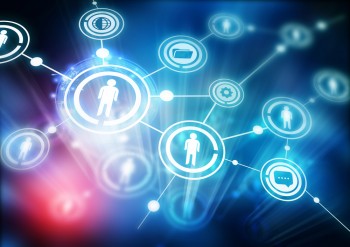 The Wall Street Journal recently reported that global investment powerhouse BlackRock wants to purchase $80 million worth of Twitter shares from early employees, which further supports the idea of the company going public this year.

The BlackRock talk isn’t the first time rumors of a Twitter IPO came into question. According to various sources, Twitter may reach a $9 billion valuation, as long as the social media company sparks faster revenue growth. According to TechCrunch, an advertising API might be the solution for Twitter.

Ingrid Lunden, TechCrunch contributor, reports that Twitter is finally ready to launch an ad API aimed at drawing a wider professional crowd to the network. Lunden notes that Twitter has already begun to spark conversations with advertisers and that the suggested API will mirror the current self-serve model.

Brands with active Twitter marketing campaigns may want to learn the potential benefits of a new Twitter ad platform, as social media content published to professional accounts could generate leads and conversions. Therefore, organizations must develop dynamic Twitter campaigns that can adapt to potential functional changes already in the works.