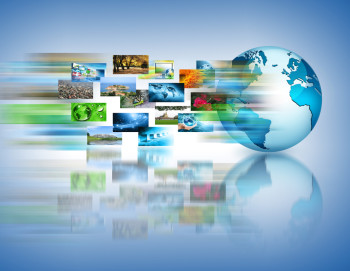 Marketers are now building video content into their online advertising budgets because they know the channel is poised to progress. Reports show the growing majority of Americans stream online videos, and social networks are rolling out features that help brands capitalize on this trend.

Google sites like YouTube continue to top the list of web properties with the most unique video viewers. The social network introduced new features last month, including paid subscription channels, easy video uploading and new posting options, which might make it simpler for publishers to create and share content in the future.

Now, Twitter has made a move into the online video marketing space, announcing its new Amplify product. The Twitter Advertising Blog spotlighted the feature, which incorporates brands’ television content directly into the social channel. With Twitter Amplify, companies can share their broadcast collateral with social media users and increase engagement.

“We think these types of two-screen sponsorships are a win-win-win. Users receive spectacular, timely content that rounds out their TV experience or reminds them to tune in,” the blog states. “Brand advertisers get, for the first time, an integrated cross-platform tool for reaching the social conversation wherever it happens.”

Of course, marketers must develop complementary clips available only to web users to maximize the effect of Twitter’s Amplify feature. Because the social media tool repurposes television clips, brands will want to create additional videos for the web that continue conversations and encourage consumers to check out more YouTube or on-site video content in the future.