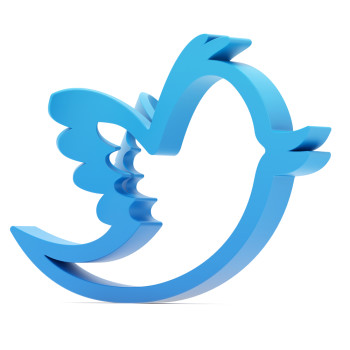 Twitter users will know their social media content is making a stir when they see links at the bottom of their Tweets, showing which news outlets have embedded their words in web content. This practice was spotted in a recent test by Search Engine Watch. The study found Twitter is displaying links to websites directly in Tweets. This could be in an attempt to make good on Twitter’s promise to “cut through all the noise on Twitter.”

The social network has not made an official announcement about the feature. However, if links roll out for all users, marketers might find it’s easier for their branded content to gain traction on the web because it has more visibility when shared on popular web publications. Brafton previously reported that companies’ social media content now reaches one in four people worldwide, as the number of global account holders continues to climb. More than three-quarters of internet users will be on social networks by 2016.

With the combined reach of social networks and online publications, marketers can get their brand messages in front of massive audiences. By publishing valuable digital content and establishing industry authority, they can develop followings and garner the attention of digital journalists.