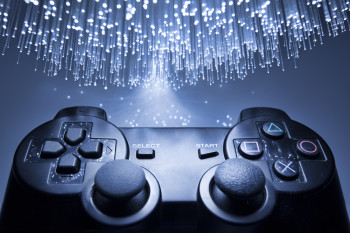 ​Many social media skeptics say that networks like Twitter can stir up a lot of noise, but rarely lead to actual revenue. Social media marketing continues to evolve and come of age, but it may drive ROI more effectively than many may think.

Twitter U.K. commissioned Deloitte LLP to quantify the impact of Tweets on sales performance. Recently, the social network published an infographic on the effects of Tweets in the gaming vertical, discovering that an increase in social media content posts often leads to more online conversions.

The “Tweets for Sales: Gaming” study found that Tweets spark word-of-mouth marketing and impact consumer demand. Posts with positive sentiment drive sales, even more than other promotional tactics. For example, gaming brands that increase positive Tweets by 30 percent are four times more effective for driving actual sales than companies that increase​ ​advertising by 30 percent. Deloitte found that a 30 percent rise in the number of positive Tweets about a game will also significantly impact direct sales.

Webmarketing123 reported in Q4 2012 that Twitter leads to sales for both B2Bs and B2Cs. The source noted that 19 percent of B2Cs and 14 percent of B2Bs saw sales from their Twitter marketing campaigns. Marketers wary of the power of social media content might want to rethink their strategies as more organizations see returns from their online investments.