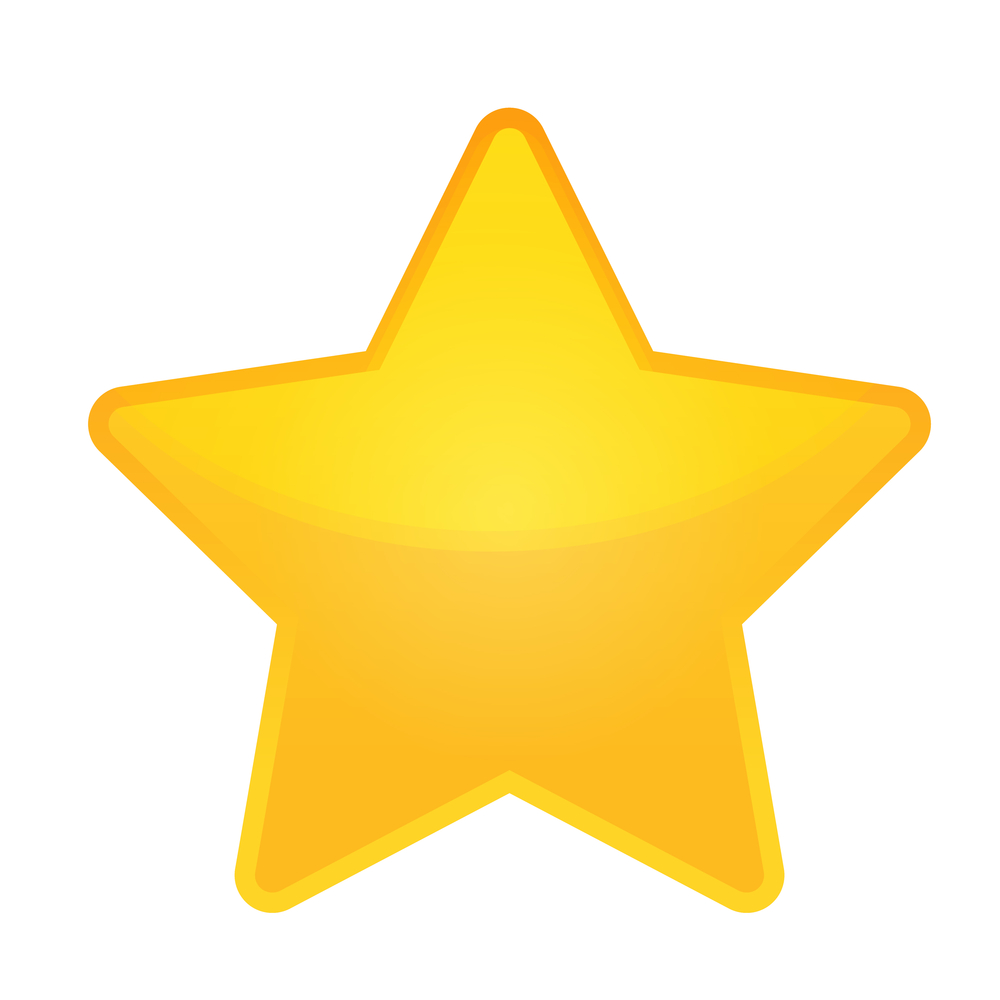 Favoriting, as far as social marketing is concerned, is black sheep of Twitter engagement. While Retweets and Replies offer tangible benefits to brands through increased visibility and interactions, the star feature that indicates a favorite doesn’t really do much. It’s sort of a hybrid Like and bookmark function, and businesses could be forgiven if they’re confused about what to do with it.

Recent research from the University of Regensburg and the University of Nottingham tried to delve into Twitter favoriting behavior to understand why it takes place, how often users star posts and what implications it might have for online social interactions.

The study, More than Liking and Bookmarking? Towards Understanding Twitter Favoriting Behaviour, discovered only about three-quarters, (73.5 percent) of Twitter users have actually favorited posts. Of that group, only 77.4 percent ever go back and review what they’ve starred. So why do people even do it? The vast majority of Twitter users are just doing it to show support or appreciation – similar to the Like button on Facebook. However, the analogy isn’t completely accurate, because unlike Facebook, starred Tweets don’t show up in the feeds of those followers.

The next small, but influential group, of favoriters (17.5 percent) did so because they found the content of Tweets to be informational. The implication here is that this segment indeed wanted to go back and re-read Tweets that included hyperlinks to longer pieces.

The study also found at least 2.7 percent of all Twitter favorites were completely accidental.

In light of this research, it isn’t a stretch to see the favorite function completely removed from future versions of Twitter. After all, old features, such as the original layout and @replies have been completely jettisoned in favor of modern updates, Brafton reported. And starting this week, having a follower won’t necessarily mean what it once did.

Twitter officially announced the release of the Mute button, which will simply keep Tweets, replies and other communications from appearing in users’ feeds. Essentially, brands might have 5,000 followers, but any number of them could be muting them and not receiving content.

This news, coupled with the apparent futility of the Favorite feature, is all the more reason businesses conducting social marketing need a clear grasp on their goals and the metrics that indicate their achieving them. Favorites might be a good indicator that audiences like the messaging, but they may not give companies the brand awareness or referral traffic they set out to gain. Therefore, they should look at the qualities in posts with a lot of ReTweets or Replies and bring a similar angle, tone or message to the rest of their social content on that network.