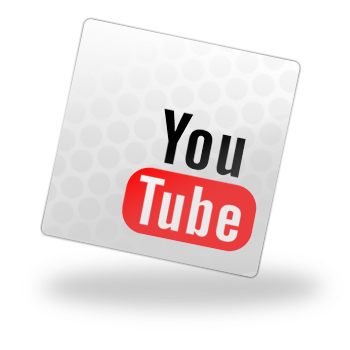 A report from JZ Analytics and Broadcom suggests that companies using content marketing should make video a part of their campaigns to leverage the trend of increased consumption. According to the company, more than 32 percent of respondents to their study said they wanted watched between 11 and 20 hours of video content in November 2011.

While this figure was the most commonly cited number of hours devoted to online videos, 23 percent said they watched 21 to 30 hours of the content. The least cited response was the 12.2 percent saying they watched fewer than 10 hours of video content in the month.

In terms of the type of content consumers are watching, 36 percent said they go to entertainment sites and another 19.3 percent reported that they download content. These uses of video offer little to companies hoping to market their products or services with video. However, 58.1 percent said they access YouTube, along with the more than 38 percent that said they see content on Facebook, blogs and other sites and these platforms are more conducive to sharing branded videos.

Content marketing campaigns are becoming increasingly diverse as the web continues its evolution and more people rely on it for a growing number of tasks.

Moreover, the value of online video is certainly apparent to companies like Google, which recently announced the development of a paid marketing capability for YouTube. Brafton reported that the service allows businesses using video marketing to use the content in the same way as paid search. Searches on YouTube will yield results for video ads most likely to appeal to users.