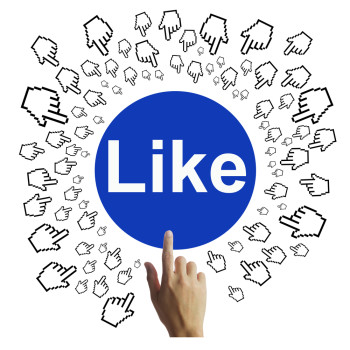 There’s no way to predict whether a piece of content will contain that certain je ne sais quoi that launches it to virality. Yet, many companies dedicate marketing budgets to video content with the intention of capturing those intangible qualities. If marketers haven’t managed to strike that viral nerve with their brand videos, they can draw inspiration from traits found in clips that have previously
turned into online gold.

Unruly Media just released its list of the top 20 viral video ads of 2013, the top five of which earned around (or much greater than) 3 million shares a piece.

The videos each have a distinct message (and goal) in line with the sponsoring brand, but a common thread is that they all tell a story that appeals to wider audiences.

Also among the top five were Evian’s Baby & Me with 3.34 million shares, Kmart’s Ship My Pants video at 3.05 million shares and Cornetto’s Yalin video with 2.91 million shares. Each had a distinct approach to capture audiences’ attention, ranging from the timeless desire for eternal youth to crude toilet humor.

There is no secret formula to popularity and virality.

The point is: There is no secret formula to popularity and virality. Marketers must first determine what their audiences are looking for and then find a way to adapt their brand messages accordingly. Additionally, it’s critical to tell a compelling story that people can relate to and will want to share.

Brafton previously covered a report that found the key to video virality is actually giving viewers something they will want to take credit for discovering, something that will make them look better to their online following.

Marketers who key in on how their core offerings and corporate values can be relayed so that appeals to audiences in this way will likely strike that viral chord that drives impressive engagement and online visibility.