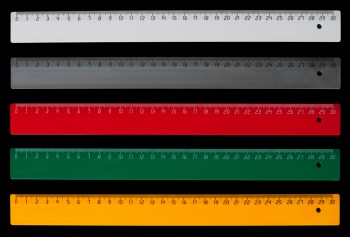 They may sound the same, but visibility and viewability are two different concepts. Visibility is all about the extent to which customers see companies’ content in search and on social media. Strong visibility means web marketing campaigns have a wide enough scope to be found by the right target users.

Viewability, on the other hand, has to do with how websites, social media profiles and promotional emails are organized. It is often used to describe how likely people are to see a companies’ ads online, and Digiday estimated the average viewability of web advertisements to be around 54 percent. This means that, though paid ads might be  important parts of a websites, they’re either hidden or awkwardly placed so readers rarely see them.

Who cares about ads?

This is why viewability matters so much. Companies can produce high quality news content or promotional blog posts and promote them excellently on social media, but without strong viewability, actionable widgets such as email signups and social media buttons are all for naught.

Without strong viewability, actionable widgets such as email signups and social media buttons are all for naught.

Prominence – Put calls to action above the fold, or high enough on a webpage viewers don’t need to scroll to see them (or they might be overlooked).

Flow – At the same time, these tools shouldn’t be front and center. They need to come naturally after the information that brought users to a webpage in the first place.

Visual – Calls to action can be text hyperlinks in the body of articles, but visual content is extremely stimulating and garners lots of clicks. Asking something of customers, whether its their email address or a Like on Facebook, will happen much more smoothly when images are involved.

Companies that are looking for conversions need to consider viewability simply because it ensures they aren’t harming their ROI. This is doubly important to content marketing strategies because sites need to make these elements feel organic, so pay extra attention to how viewable the most important elements of your strategy are.