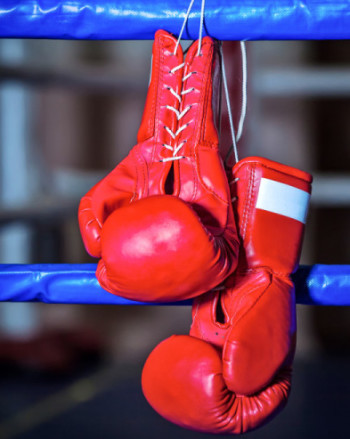 While many users and marketers have already picked sides in the battle between Instagram and Vine for the top video content sharing platform, it’s still anyone’s game. (Check out this Brafton article to see how the clash began.) Vine recently countered from previous reports showing Instagram was pulling ahead. The fresh-faced Twitter-owned application announced a slew of new features that stand to improve user experience and play up the viral sharing potential of the program.

Revining seems to be the app’s answer to retweeting, in which users can repost the videos they’ve seen to share them with their followers. That means a single tap can greatly increase the reach of a popular Vine video, heightening its viral potential. In the past, users could only see content shared by people they follow. Now, account holders will see posts from individuals they don’t know in their news feeds if direct connections found them worthy of revining. This feature presents great opportunities for companies engaged in video marketing as a way to expand their reach. A popular looping clip could be seen by extended networks as well as direct connections, enhancing lead generation possibilities.

Not to mention that revining has the hint of a new buzzword, which might compel users to engage in word-of-mouth marketing. Brafton previously reported Instagram was in the lead, as users’ posted 40 percent fewer links to Twitter the day after Instagram announced its new video feature.

With new channels for discovering popular posts and better privacy protection controls in addition to grid, focus and ghost camera tools, Vine might win back some of the video content market.