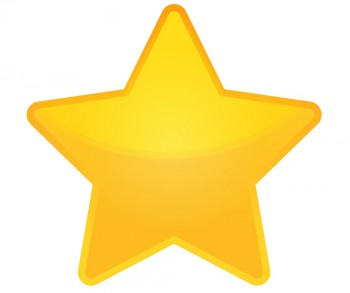 Some Twitter users have noticed strange happenings on their feeds. Instead of just seeing posts from accounts they’ve explicitly followed, some Twitter users are seeing Tweets that were Favorited by their social connections. There hasn’t been an announcement from the network itself, so it seems this is just an experiment. But it could be a preview of a much different social marketing environment to come.

Twitter has been conducting frequent experiments and testing a lot of new features recently. As Brafton reported, some users started seeing Tweets in their timelines simply because they were from followers of their own followers. We’ve also seen the introduction of Tweets with in Tweets, as well as hashtag dictionaries that shed some light on confusing Twitter vocabulary.

Twitter filling my feed with stuff I didn’t ask for – stuff other people follow and fav. pic.twitter.com/IVOViGF1QW

If Favorites are going to be used the same way as Retweets (to broadcast posts to followers, similar to the Like button on Facebook), there are broad implications for social marketing. First, brands should look forward to greater reach with new users. People can see posts from friends of friends, greatly increasing the range of any given Tweet.

Second, brands should start optimizing their Twitter content for maximum shareability. As Brafton reported, Twitter Favorites are some of the least-important engagement metrics for marketers. But if they become similar to Facebook Likes and play a role in Twitter visibility, it will soon be very important to encourage this kind of behavior among followers.

For the time being, brands should focus on a two-fold Twitter strategy: Create incredibly shareable content (pictures, videos and insightful Tweets) and target the right audience. A Twitter algorithm won’t be a magic formula that gets social content in front of a business’ ideal customers, but it could help to increase the ROI of social marketing on Twitter. With the knowledge that a successful Twitter strategy could yield new prospects and increase online visibility, optimizing for that channel could be even more valuable.