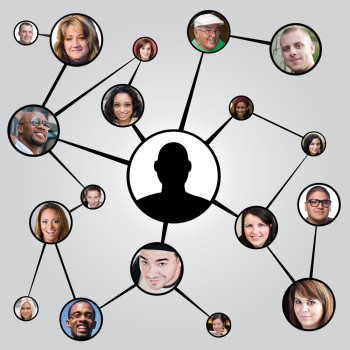 ​Almost every new-media marketing technique receives its fair share of criticism when it first starts out. Social media marketing, for example, generated a flood of doubt in the past, but recent expansions, acquisitions and ads APIs prove the channel may become more powerful than previously thought. Need proof? Pinterest just secured a massive $200 million in funding, valuing the company at approximately $2.5 billion.

How does Pinterest’s gain translate into potential benefits for your business? The money will likely go toward improving UX, which means improving discovery of great images – including relevant products. Pinterest, the largest social scrapbooking site, features visual media and images from retailers, brands and individual users. Companies develop their own accounts to position their most eye-catching content in front of shopping internet users. In fact, Econsultancy’s “Pinterest for Business Guide” highlights some compelling data that show Pinterest marketing leads to sales.

Beyond the fact that Pinterest became the third most popular social network in the United States last year, the service also outpaced Twitter’s expansion when it was in the same phase. According to the source,​ ​comparing current Pinterest interaction to early Twitter activity reveals pinners are twice as active as the first tweeters.

The average Pinterest user spends 98 minutes per month on the social network. In the United States, members dedicate 77 minutes to pinning visual content and Liking relevant media. Also, Pinterest pins with price tags generate 36 percent more Likes than those without, and 43 percent of the network’s members use Pinterest to connect​ ​with their favorite brands and retailers.

Pinterest marketing helps businesses engage audiences in ways very different than on Facebook or through Twitter. Visual media may even compel people to convert quicker, and brands cannot overlook Pinterest as a viable ecommerce and social commerce channel for much longer. As the social network generates additional revenue and capital from investors, new services and features will help it solidify its place in the social media marketing world.