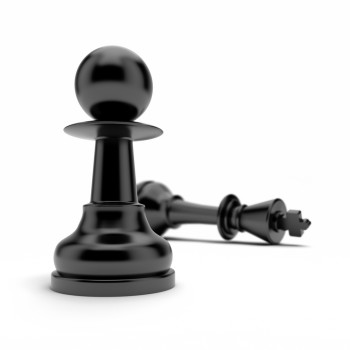 The social media landscape is maturing, and so is its user base. According to recently published Piper Jaffray data, that means Facebook’s reign as the social media king is under threat as younger audiences move to innovative new networks. Brands’ social media marketing strategies must also shift accordingly, and companies will need to establish new presences on growing channels to stay relevant with target audiences.

There is already notable evidence that teens are moving away from Facebook in favor of other established platforms like Twitter and newcomers such as Instagram. Piper Jaffray’s Taking Stock with Teens report for Fall 2013 found that 23 percent of American teens say Facebook is the most important social network when it comes to purchase decisions. This is down 10 percent from Spring 2013, but the decline is more remarkable given that 42 percent of surveyed teens listed Facebook as the most important network in the Fall 2012 report.

23 percent of American teens say Facebook is the most important social network.

Twitter now has more influence over teens’ transactions. Around 26 percent of respondents listed Twitter as the social network that has the greatest influence. While Twitter gained younger consumers’ buy in, visually driven platforms including Instagram, Tumblr and Pinterest have also risen to prominence with this demographic. In fact, the same percentage of teens (23 percent) said Instagram has the most sway over their purchase decisions.

Around 26 percent listed Twitter as the social network with the greatest influence.

It’s not surprising that many Millennials prefer social platforms that indulge their creative sides. Brafton covered a Google study that explained most teens and 20-somethings fall into a new group, known as Generation C. Defined by their behaviors rather than age range, this demographic looks to the web to connect with others, build communities, create things to share and curate existing content.

To appeal to Gen C’ers, social networks – and the brands that use them – must fuel collaboration by providing users with a venue to share and supplying entertaining, engaging and interesting custom content.