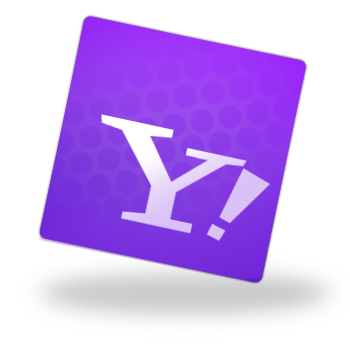 In its monthly search market share report (shared exclusively with Search Engine Land), comScore found Yahoo fielded 12.2 percent of queries in September. After 12.8 percent in August, another traffic loss signals the company’s continued problems. In the last year, Yahoo has lost 3.3 percentage points in search, while both Google and Bing have made gains.

According to comScore, Google’s market share rose to 66.7 percent in September, and Bing’s held steady from August at 15.9 percent. Yearly comparisons show Google improved last month from 65.3 percent of queries in September 2011. Bing is up from 14.7 percent last year.

Yahoo’s problems are mounting in spite of the company’s attempts at innovative search efforts. Earlier this year, Brafton highlighted the release of Yahoo Axis, a search app allowing users to conduct queries without leaving the pages they’re visiting across the web. However, questions about the tool’s adoption linger as Yahoo still hasn’t revealed numbers related to its use.