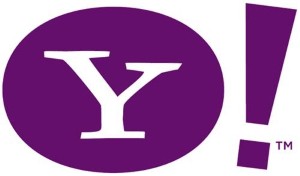 Rumors indicate that Yahoo is struggling, with Brafton reporting just last week that the company confirmed it would cut Buzz. Yet, the latest comScore data indicates that Yahoo sites are the most popular properties on the web.

In comScore's ranking of the top 50 web properties for November 2010, Yahoo sites came out on top, boasting more than 180.9 million visitors. This marks a modest but notable increase over the company's 179.6 million visitors in October.

Even though Yahoo may have beaten out Google in terms of unique site visitors, internet users still seem to prefer the company for conducting searches – and marketers may want to plan search and content campaigns accordingly. As Brafton reported, search market reports from both Hitwise and comScore indicate that Google is still king of the search market.