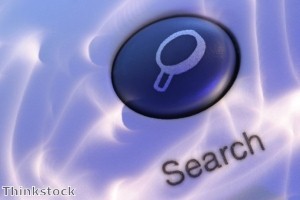 Yahoo has announced that its “Build Your Own Search Service” – BOSS – will soon be updated to include a broader spectrum of image, news and web results. However, developers should note that these changes come at a cost, and marketers should consider that BOSS now brings the power of Bing to on-site searches.

BOSS was one of Yahoo's developer programs that survived the Bing-Yahoo alliance. However, the initial version of BOSS was free, and the company explains that the updated version will have a new price structure. Full web searches will cost 80 cents per thousand queries, where “image only” or “news only” searches will cost 30 cents and 10 cents per thousand queries, respectively.

Yahoo said in an earlier BOSS-related blog post that the service would ultimately be powered by Microsoft search, in accordance with the search alliance between the two companies. Search Engine Land received confirmation from Yahoo officials that web and image results offered by the new BOSS service will come from Microsoft.

As BOSS is still less expensive than a number of other on-site search services, marketers should consider that optimizing their sites for Bing can now potentially bring traffic from BOSS-powered websites.

In addition to fueling BOSS-powered traffic, optimizing sites for Bing should increasingly be a priority for marketers who want to draw traffic from traditional searchers. As Brafton has reported, comScore data reveals that Microsoft's search volumes showed annual gains of 29 percent at the end of 2010.