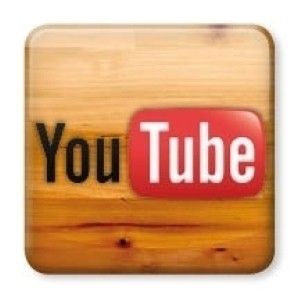 This holiday season, some video marketers are getting a gift from YouTube. The company announced it is giving 500 business partners $1,000 worth of credit at a camera equipment store.

In a YouTube blog post, the company explained it would be investing in video marketers as a means of helping them "create great video and further push the boundaries of what's possible online." Further being the operative word.

YouTube's millions of viewers represent a valuable online audience. As Brafton has reported, online video viewers are more receptive to ads than their traditional television counterparts.

YouTube says the recipients of this year's $1,000 gifts are partners with a specific online focus whose video content proved most popular during 2010.

Marketers hoping to catch similar gifts from YouTube in the future (or simply hoping to attract brand enthusiasts among its millions of viewers) should review YouTube's top searches for 2010. As Brafton reported, these recently released searches offer insight on the types of content most compelling to consumers; video content can be created accordingly.