Another week, another controversial foray into the world of content marketing. Jeff and Francis really go places in episode 9, from the seachange washing over social media, to what adult content tells us about video-streaming trends.

Millions of young users will abandon Facebook this year in favor of visual-based social media channels like Snapchat and Instagram. Growth rates for the social media colossus have slowed and are actually dropping off among users between the ages of 12 and 17, according to CBS.

So what’s next for Facebook, and for that matter, social media? Is China’s multifaceted platform “WeChat” a model for the future of social networking, as Francis suggested?

Listen to the full segment for more on this topic, and feel free to share your thoughts in the comments section below.

It’s an increasingly common question and not just for mobile users. You’ll see it when browsing the web on a desktop or laptop, too. The idea makes sense in theory: We’ve been getting notifications on mobile for years; why not on other platforms?

The more important question is, can marketers use this tool to improve click-through rates? Will any potential gains in traffic actually increase the number of conversions?

Jeff and Francis answer both of these questions and more in the podcast.

Eighty-two percent of all web traffic will be streaming-online video by 2020. So, does this mean everyone is just dying to watch explainer videos all day?

Jeff did a bit of research and it looks like streaming over-the-top devices and adult video content on the web take up an extreme amount of bandwidth on a monthly basis. 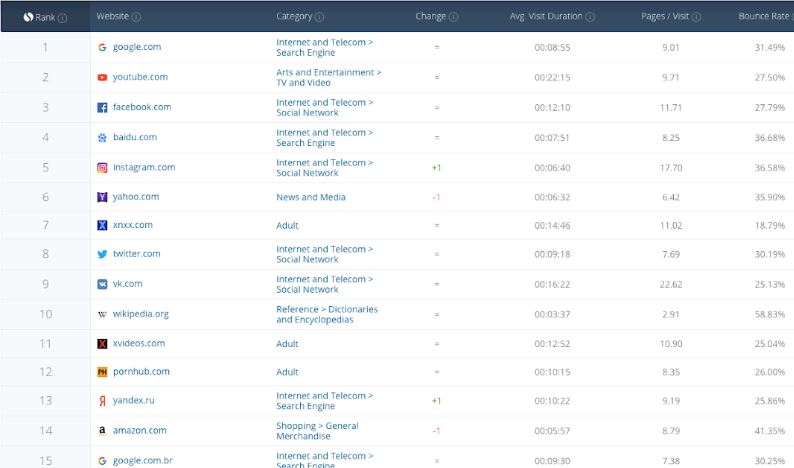 The purpose of this analysis isn’t to say sex sells. It’s to point out that marketers should be careful in how they interpret blanket studies about the popularity of video on the web. Data can be reported in extremely misleading ways, so make sure you always dig a little deeper and ask a few questions.

Yes, people like videos. But that doesn’t automatically mean they’ll like yours. Buying into a popular medium isn’t going to give you an immediate advantage unless you create something polished and compelling that your target audience actually wants to watch. Take the example of this inspiring video from Volvo:

TL;DR: It’s worth buying into video, but don’t expect the medium by itself to solve all your problems because a study told you it would. You still have to create memorable video content that’s tailored to your target audience.