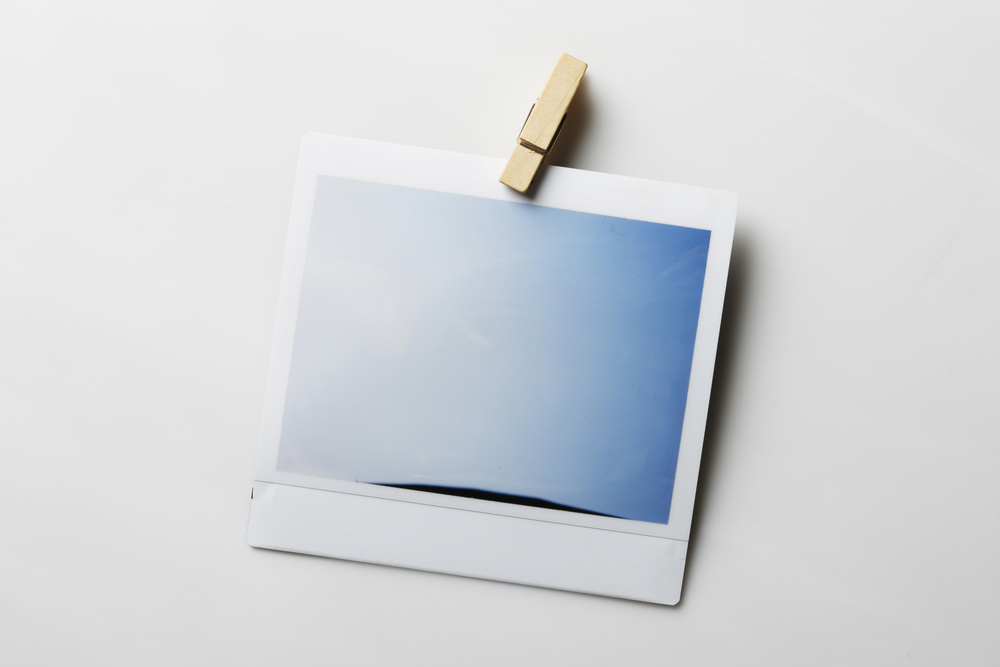 The term “content marketing” doesn’t just refer to writing – it also encompasses pictures, videos, interactive graphics and any other resource that communicates information to web users. So it stands to reason brands should be focusing on high-value content forms even if they aren’t writing. New research from Hoosh Technology and ISDIA finds investing in custom pictures can pay huge dividends.

Is a picture worth a thousand clicks?

Images, like videos, are some of the stickiest content types. Not only do they draw clicks – they arrest people’s attention and keep them on the page longer. That’s why they’re such an integral part of contemporary web marketing: They bring in traffic and keep it there.

In fact, pictures played a major role in the marketing results we saw with one client in the staffing industry. The company’s site had decent traffic and engagement numbers, but we felt the results could be improved. The first order of business was to add pictures. We started producing content that included both featured images and visual calls to action that would grab attention, lead to clicks and increase the perceived value of the written content they accompanied.

Within a month, we were seeing a 28 percent increase in time on site for the blog. The images were having a dual effect:

Images are something of a content marketing must-have these days, as users become accustomed to better  web content. Something as simple as featured photos and inline images can help brands show up more frequently in SERPs, garner more clicks and get qualified leads to their sites.

To learn more about how visual elements affect web behavior and conversion rates, check out our ebook:
A Marketer’s Guide to UX.