Jeff Baker had a strange week:

“It was hot, it was sticky, the area that I was in was very weird, and I walked into this laser show with fog machines and content marketers.”

No, he’s not describing a drug-addled morning that ended with him going to work. This was his experience visiting Cleveland for the first time to attend Content Marketing World 2018.

And despite the odd early goings, Jeff ultimately had a blast, and he says as much on this week’s episode of Above the Fold.

Jeff and Francis skipped the 20-second downloads this week, but they did discuss four main points, all of which were tied to CMWorld.

First, there’s snackable content. It’s like Cheez-Its. You eat it, then it’s gone and you don’t think about it. On the other end of the spectrum, there’s filet mignon – engaging content that’s rich with anticipation. It takes a bit longer to make and to indulge in, but the payoff is sweeter and a lot more memorable than that time you ate cheese crackers.

Case in point: This video presented by Andrew Davis at CMWorld is a brilliant recut of what was initially a really crappy, “snackable” testimonial. Its purpose? To make tax software memorable: 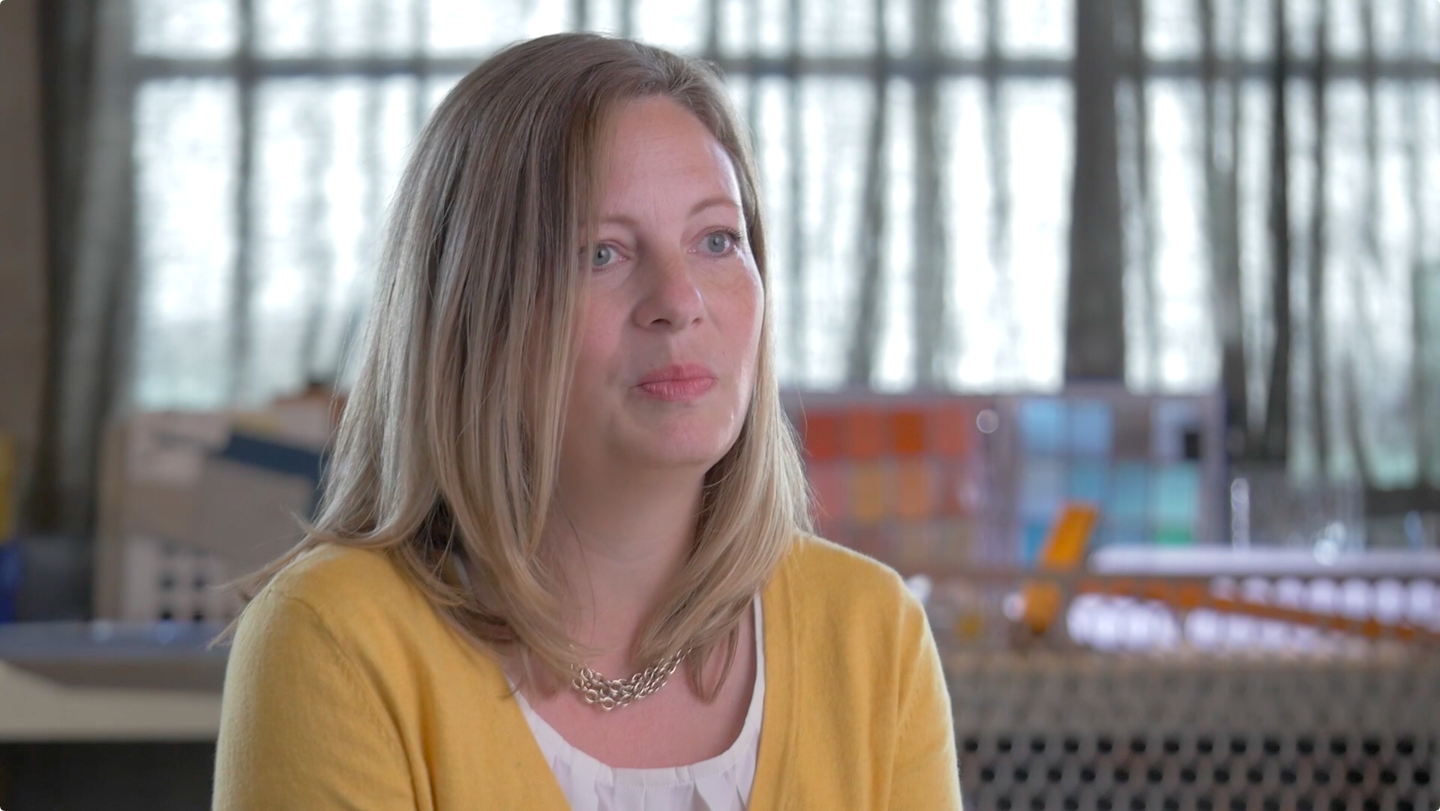 Throughout his presentation, Davis emphasized the importance of anticipation by repeatedly referring back to a “mystery box” that he eventually gave to an audience member.

What’s in the box?

You’ll have to listen to the podcast to find out.

As Jeff was quick to point out, there’s more to long-form content than length. Really, it’s about depth: the insights, the original research, the way ideas are expressed and so on. All of these qualities make top-of-funnel content much more memorable than “snackable” content.

So whether you’re writing about artificial intelligence or garden hoses, the driving force behind long-form content is the same:

“Find out what the hell they [the audience] want to learn about and write really good pieces that encompass every question that they would want to know.”

There’s plenty to love about original research: the authority it brings to your brand, the fact that backlinks are like steroids for SEO and perhaps most importantly, it’s “original.”

As Jeff learned during a SurveyMonkey presentation at CMWorld, 82 people of people would rather read data-backed content than opinion pieces. People generally get that data-driven content in one of two ways.

Either way, whoever publishes the original research comes out ahead.

Data for the win.

‘If you’re not podcasting, you’re an effing moron’

This is both the title of a presentation at CMWorld and the closing theme of episode 8 of Above the Fold.

We’ll just say two things about this discussion, and let the podcast do the rest of the talking: