June is finally here, and that means the meteorological start of summer!

But forget the great outdoors. The nice weather will be here for a couple more months; the warm sunshine can wait. What we really want to talk about is what’s happening on your screens and devices.

There’s been some big movement in the world of search, as well as some fundamental shifts in consumer trends to take note of. All that and more in this edition of the Content Marketing Weekly.

Any time Google makes a move, it’s big news. This latest announcement is no less momentous, as Google started rolling out a broad core update to its search algorithm, reported Barry Schwartz at Search Engine Roundtable. Now, before that phrase sends shivers down your search marketer spine, take a deep breath: This isn’t the first time Google has announced such a major overhaul, as these refreshes take place on at least an annual basis. 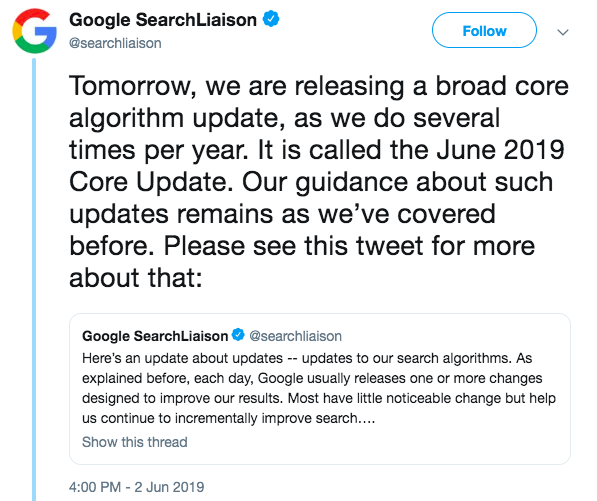 The rollout began June 3, and the official line from Google was that nobody need panic or make immediate changes. The change would have “little noticeable change”, and is mainly about helping Google to “incrementally improve.” It cautions that the main thing to focus on is content quality, and not making snap decisions.

Tell that to the Daily Mail, however. Once the update started percolating, Schwartz captured some data and reactions from publishers around the net. The British tabloid in question experienced a 50% percent drop in search traffic after Google went live with the broad core update. Search Engine Land said other early losers included NFL.com, Vimeo.com and SparkNotes.com (but then how will college students write term papers on Hamlet??). Conversely, sites that saw traffic climb in the wake of the update included The Huffington Post, Asos.com and Tumblr, as well as Daily Mail competitors The Sun and the Daily Mirror. 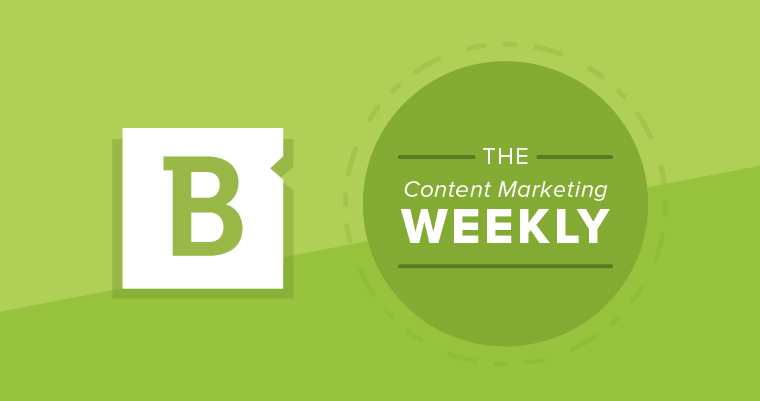 So what should you do? Well, there’s not a whole lot within your immediate control. So Google’s advice to sit tight might work; if anything, assess content quality and what improvements can be made.

Get the news from Search Engine Roundtable here.

Average US Time Spent with Mobile in 2019 Has Increased

The long-expected sea change in media consumption habits has occurred: For the first time, U.S. adults now spend more time on mobile that they do watching television. The rise of smartphones, tablets, apps and cord-cutting have long built toward this climax, and the latest data from eMarketer has cemented the new normal.

According to the data, the average U.S. adults spent around 3 hours and 24 minutes per day on their mobile devices in 2019, compared to 3 hours and 35 minutes with TV. While the outcome was imminent, consumers averaged more than 4 hours with TV as late as 2016, and only a shade above 3 hours with mobile. Smartphones were the dominant device of choice, accounting for 2 hours and 55 minutes of that screen time on average. 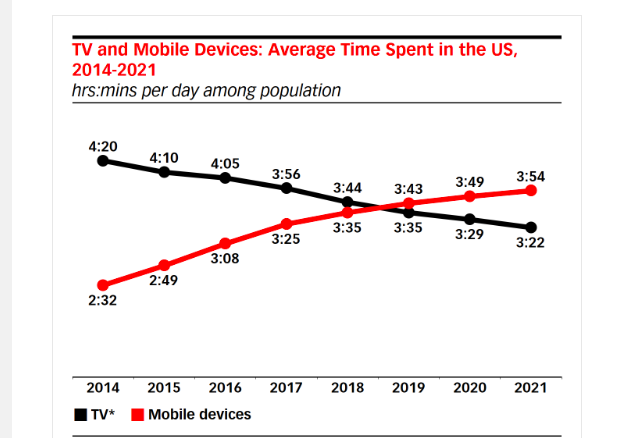 So what are people doing while using mobile? Largely interacting with apps:

“We’ve expected that mobile would overtake TV for a while, but seeing it happen is still surprising,” said Yoram Wurmser, eMarketer principal analyst. “As recently as 2014, the average U.S. adult watched nearly 2 hours more TV than they spent on their phones.”

However, one note of caution for content marketers was the eMarketer prediction that mobile use would begin to plateau by 2020. The rationale? Consumers are becoming increasingly concerned and self-aware of the time they spend with mobile devices.

The intrepid team over at SEMRush did some digging on content marketing and Twitter, and produced this useful infographic that lays out some of the most important 2019 trends to understand.

SEMRush goes into greater depth on the results of its research and analysis of tweets, exploring why topics of discussion like e-commerce, statistics and big data are popping up in relation to content marketing on Twitter.

Check out the infographic and added insight here.

Y’know, now that we think about those eMarketer stats, maybe it’d be a good idea to go spend some time in the sun.

Just be sure to check back for next week’s Content Marketing Weekly to catch up on the latest news.