February appears to be turning a corner: Mardi Gras has ushered in the Easter season, another Valentine’s Day has come and gone, and longer days are signaling spring. Whether you’re rueing the end of skiing season or gleefully anticipating the March thaw, the Content Marketing Weekly is here for you, ready to deliver some of the biggest news in marketing.

This week we cover a few Google updates, some SEO wisdom and several big social media  stories. Let’s get to it:

Google’s “View Image” and “Search by Image” buttons have gone the way of the dinosaur.

The decision resolves a dispute between Google and Getty Images that has been going on since 2016, in which the latter accused the former of promoting copyright infringement.

The crux of the conflict was that users were able to copy images directly from Google image search results rather than having to visit the website hosting the image. Now, users need to click on the “Visit Page” button if they want access to the image. 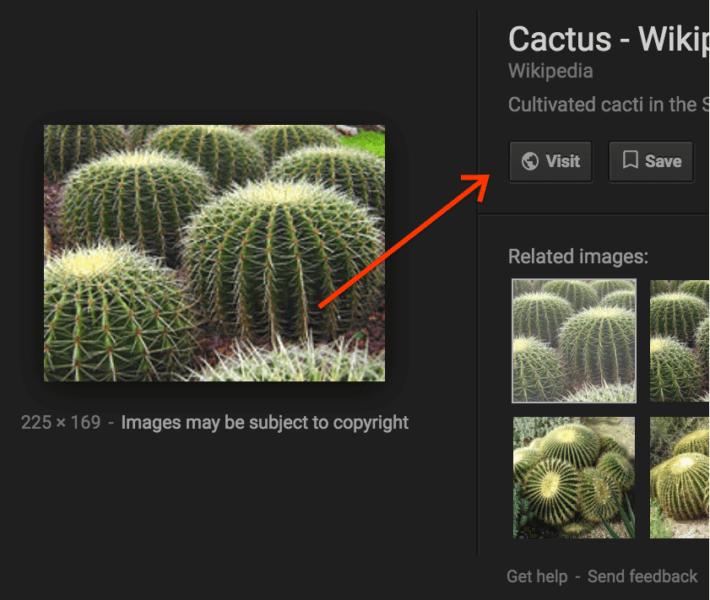 At the moment, it’s unclear how this will affect web publishers. But based on the intent of the decision and our best guess, respectively, we see two likely outcomes from this:

Instagram is for a lot more than snapping photos of your impeccably garnished quiche; it’s also a powerful content marketing tool when used correctly.

This week, the Content Marketing Institute took a look at some of Instagram’s most useful marketing features. The article starts with an introduction to the different types of hashtags (community and branded), and supplies some tools to help generate effective community hashtags.

It also dives into some examples of effective Instagram as posts, like this one, which led to a sizeable ad recall lift: 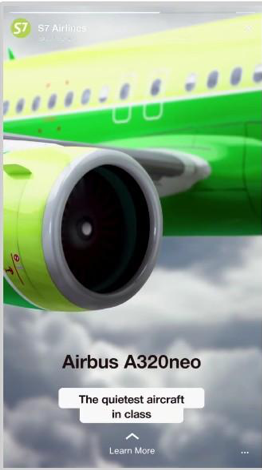 And that’s not the half of it. Click here to for some Insta-knowledge, courtesy of the Content Marketing Institute.

Snapchat posts are the shooting stars of the content marketing world: Here one second, gone the next, (hopefully) remembered by all.

And yet, the ephemeral content platform has been noticeably weak on its analytics game. That’s all about to change.

According to Search Engine Journal, Snapchat is giving content creators who are part of Snapchat’s Official Stories program access to a new audience analytics dashboard that will provide metrics for engagement, story views, demographics and more.

How to Get Your SEO Keyword Strategy Right: Basic & Advanced Tips

Remember when SEO keyword strategies consisted of somehow working your targeted keywords into content as often as possible? What simple times those were.

Of course, waxing nostalgic won’t help you move up in search ranking. But a solid refresher on what makes an effective keyword strategy might.

Search Engine Journal provided just that earlier this week. If you’re still trying to wrap your mind around why a keyword with a search volume of 4,000 might actually be more effective than one with 50,000, this article is for you.

And if you’re stuck on advanced competitive keyword analysis, and exactly what sorts of questions you should be asking, this article is also for you. In fact, the author points out six of them.

Check out the full post for insights on these topics, and more, here.

And so we arrive at the closing ceremony of this week’s edition of the Content Marketing Weekly. We leave you with a bit of knowledge that’s half news, half a reminder to get your mobile game in gear, and fast.

According to Search Engine Land, Google will be moving more websites to its mobile-first index in the weeks ahead.

Announcement – In the next month and a half or so, Google is moving a LOT of sites to mobile first.@methode #Pubcon

In case you’ve been sleeping on this one, the search engine announced that it would be moving to a mobile-first index in 2016, and began making that move in September 2017. If you still only have a desktop version, then you don’t necessarily have to panic just yet. Google will continue to crawl that site same as it normally would.

Word of caution, though: Search Engine Land noted on its FAQ page that Google will eventually be looking at your mobile page first. This means that if you update the desktop version with more content, the mobile version will likely usurp it in the index, which means a lot of that content may not be accessible through SERPs.

And with that, we bid you adieu.