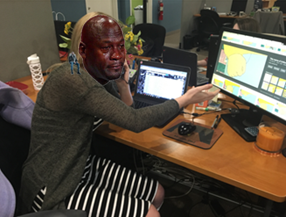 Yup, that’s me. You’re probably wondering how I ended up in this situation, writing a blog post about internet memes.

Well, it all started with my general appreciation for memes. And like most things I enjoy, I try to squeeze them into every aspect of my life, so why not content marketing? I mean, they’re already everywhere. Even Russia’s doing it:

#Zakharova: If #SarahJessicaParker desperately wants to meet Russian Ambassador to US -anything is possible. Sergey Ivanovich will be happy pic.twitter.com/GhAmnuQBn5

But let’s slow down for a second. What are internet memes? For starters, memes are templates that artists, and regular Joes, can use to convey a message in a familiar way.

Whether they take the form of a stale joke about a gorilla that’s plagued your Twitter feed for far too long, or a deliciously attractive chef with a little sass, memes are one of the most popular products of the internet.

They’re easy to consume, they follow a familiar form and they make people feel like they’re “in” on the joke. And that’s precisely why marketing professionals should care about them.

While memes are a fun and unique way to connect with an audience, it’s important to recognize there’s a good way and bad way to use a meme. 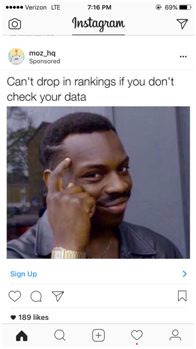 However, hopping on the meme bandwagon isn’t always the best thing for a brand. Just because the internet knows about a meme doesn’t mean your audience will recognize it. Furthermore, using this marketing tactic solely for the sake of doing so could make for an unsuccessful campaign. Even old memes you’d think everyone is familiar with might not register with some audiences. Think Paul Ryan and the “sneezing” teenager.

Or, it could just be a very poor execution (and misinterpretation) of a meme: 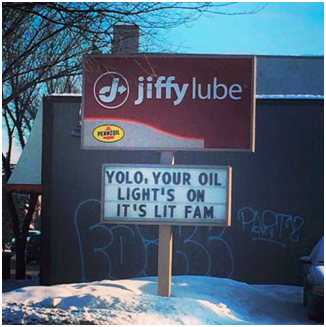 Brands can also have very different takes on the same meme. For example, Denny’s and IHOP both utilized the popular zoom-in meme, but didn’t approach it in the same manner.

IHOP was a little more subtle with its approach, which opened this post up to broader interpretation:

You don’t need to zoom to know that these pancakes are the best?…. pic.twitter.com/R7tqMFEUOv

While Denny’s fully embraced the meme:

zoom in on the syrup pic.twitter.com/omRBupjrXq

Denny’s even followed through with a nod to your everyday existential crisis (go ahead and zoom in to see for yourself).

Know what you meme

So what does it take for a brand to execute meme marketing appropriately?

First, you’ve got to know your target audience. Will they appreciate a playful post? Will they understand what you’re trying to say? Hopping on the coattails of a popular meme for the sake of “going viral” isn’t going to work if your primary audience won’t embrace your attempt.

Second, you’ll need to ensure you fully understand the meme. The last thing you want is to inappropriately interpret the message or use of a meme and pull your brand into the wrong conversation. Check out the Know your Meme database, and explore several examples of the meme you want to use to get a better grasp of the message it, and by proxy you, will convey.

Once you’ve determined your audience would appreciate your hysterical adoption of a meme, and you’ve done your research, ask for feedback. Get your mock-up in front of as many eyeballs as possible before launching.

Memes make people feel like they’re “in” on the joke. And that’s precisely why marketing professionals should care about them.

Using memes can be a fun way to connect with a wider audience, but be careful not to let your marketing efforts blow a 3-1 lead. Yea, I shoehorned that one in. 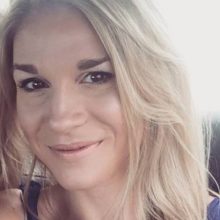