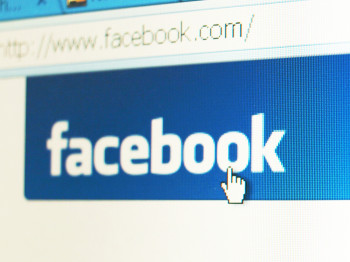 Unsurprisingly, 95 percent of teens between the ages of 12 and 17 use the internet and 81 percent embrace social media sites. Facebook reigns supreme, with 94 percent of surveyed consumers using the social network on a regular basis. This data goes against recent skepticism about Facebook’s ability to retain young audiences’ interest. More than anything, Pew’s findings suggest Facebook is still on the cusp of innovation, overshadowing newer networks with a lot of buzz.

Only 5 percent of teens say they use Tumblr, 3 percent are on Google+ and about 1 percent post social media content to Pinterest. While each network promises a bright future, and constantly revamp features based on users’ feedback, all three remain well behind Facebook and other leading sites.

Twitter and Instagram have penetrated the veil, and reached American teen audiences. Twenty-six percent of surveyed consumers used Twitter in 2012 – up from 12 percent the year before. Instagram resonates with 11 percent of teens, coming in at third place. Perhaps the draw to Twitter and Instagram are their ability to communicate information in real time. Additionally, both networks were first built for mobile screens and then came to desktop computers. This suggests that mobile plays an influential role in how teens use social media, and might also show that networks like Tumblr, Google+ and Pinterest must redesign their mobile experiences to appeal to younger audiences.

In fact, some networks are doing just that. Brafton recently reported that Google+ unveiled a redesigned mobile application to help marketers and publishers get their custom content in front of users. As teens (and Americans in general) become more scattered across the web, social media will become the nexus of communication, and act as the central meeting point for entertainment, product discovery and research.