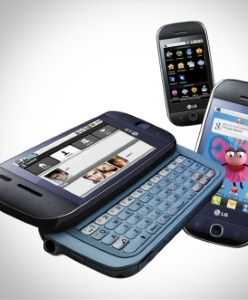 Gartner's smartphone sales report for Q1 2011 confirms that this looks to be a good year for Google mobile search – and marketers who optimize their content for on-the-go consumers. In a single year, Android's market share has surged, making it the leading operating system.

According to Gartner, Android represents more than one-third of Q1 global smartphone sales, at 36 percent. This stat supports Brafton's earlier report that Android devices are the most desired smartphones among U.S. consumers, and it indicates that Android sales will continue to climb throughout the year.

Gartner's data shows that Apple's iOS came in third, accounting for 16.8 percent of sales. This could translate into more good news for Google (and mobile search marketers), as Google is also the default search engine for the iPhone.

Marketers should bear in mind that using SEO content to attract clicks from on-the-go searchers should be a priority – no matter the search engine. Recent Google data indicates that 74 percent of smartphone owners have made purchases because of mobile searches.