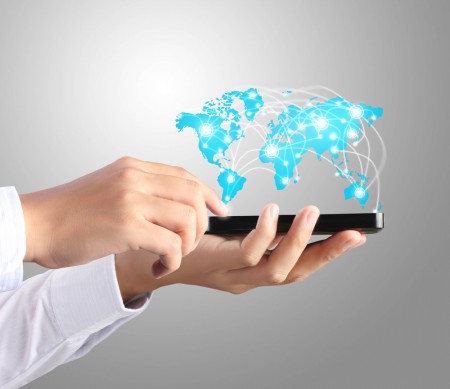 According to comScore’s MobiLens service, which reports key changes in the U.S. mobile phone industry, smartphone penetration has passed the 50 percent threshold for the first time. The report notes that 119.3 million people in the United States owned smartphones during the three months ending in September 2012 – up 8 percent from the previous time period. The volume of people using mobile technology represents a 51 percent market penetration rate.

It’s important to look at the activities that users engage in on their mobile devices. Insight into consumer usage shows how new devices like the iPad and iPad mini might revolutionize the mobile web. The comScore MobiLens report notes that 52.6 percent of U.S. mobile subscribers use browsers to search for content – up 2.4 percent from the previous period. With users navigating the web from their phones, marketers need to consider local consumer trends and optimize branded content to reach for maximum effect.

While the MobiLens study analyzes smartphone users only, tablet computer owners might follow similar trends and use their devices in the same manner. If content marketing isn’t already an active component of a business’ lead generation program, a significant portion of Americans may dismiss a company.

The “What Users Want Most From Mobile Sites Today” report from Google measured 1,088 U.S. adult smartphone internet users in July 2012. The study found that 61 percent of people said they would navigate quickly away from a mobile site if they didn’t find the information they were looking for on the page. Sixty-seven percent said they’re more likely to buy from a user-friendly mobile site.

Businesses must create search marketing strategies that speak to specific audiences if they want to improve visibility on the mobile web. Google reports that 88 percent of people who use their mobile phones to discover local information take action within the same day, so content that is accessible to those prospects can lead to serious ROI.