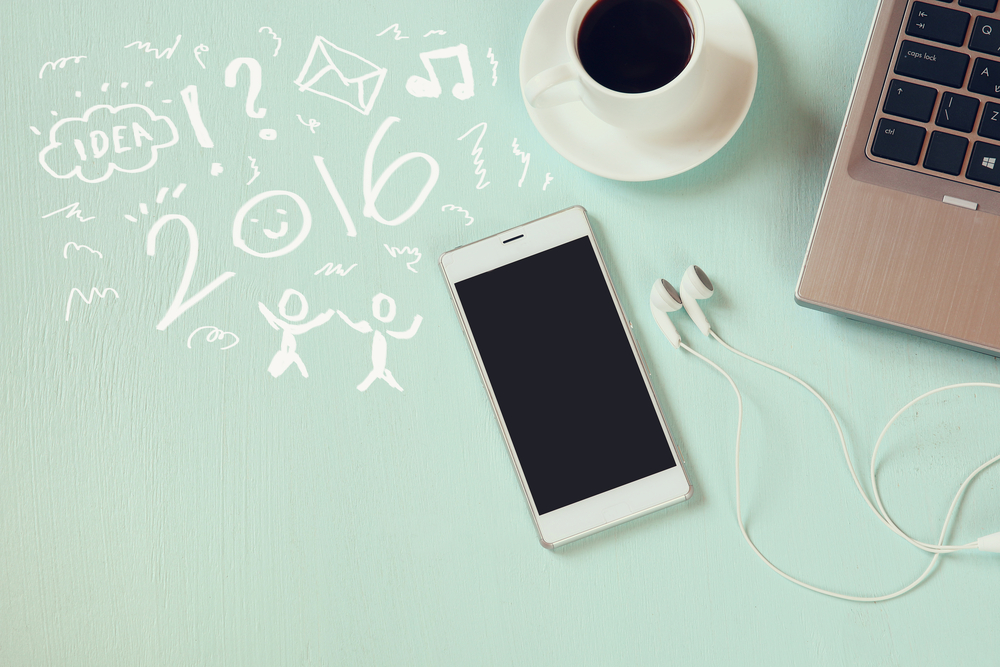 Pew Research Center and Ooyala have both released their end-of-year reports on the digital marketing, broadcast, social media and marketing-tech landscapes in 2015, and what we can expect to see in 2016. Social media’s expanding presence is increasingly replacing traditional television’s influence and reach as more people cut their cable cords, live-stream and get their news from social networks. 2016 will see the rise and popularization of new media such as virtual reality, 360-degree video and live-streaming. In Pew’s end-of-year 15 Striking Findings from 2015, they published their findings on social media and content trends between the Millennial and Baby Boomer generations.

“Six-in-ten (61%) online Millennials say they get political news on Facebook in a given week, a much larger percentage than any other source for news.”

Social networks have become an integral part of Americans’ news experience. As millennials increasingly turn to Facebook and other social networks for their news, traditional TV viewership in the 18-49 demographic has been decreasing year over year.

This year, the pressure is on to set your social presence apart from the rest of the pack so your brand can reach this increasing number of viewers. For a look at how social media marketing improved throughout 2015 (and how to tweak your strategy for more visibility in 2016), take a look at our in-depth blog here.

“A majority (71%) of teens say they use more than one of the seven social networking sites we asked about. Much of this frenzy is facilitated by mobile devices: Nearly three-quarters of U.S. teens have access to a smartphone.” Facebook and Twitter aren’t the only key players to keep in mind in 2016 social marketing. Twitter’s fairly flat user base growth of just 3 percent pales in comparison to that of Snapchat or Instagram, which ended 2015 with six-month user growth of 43 percent and 33 percent, respectively. Successful social media marketing campaigns should deliver unique, engaging messages across all platforms. For tips on making the most out of your cross-platform social video marketing, read our blog on approaching these strategies.

Ooyala has released their State of the Broadcast Industry 2016 report, highlighting the advances made by subscription-based video-on-demand, social media and mobile into the territory formerly dominated by traditional network and cable TV.

“Look for live streaming to heat up as a real-time connector of people around the globe.”

Get ready for VR

“As virtual reality (VR) technology moves further into the consumer arena, the industry is keenly interested in its potential impact on storytelling, audiences and revenue.”

Mid-way through 2015, Google shipped its millionth Cardboard headset, and Facebook began taking Oculus Rift orders the first week of 2016. The immersive, engaging nature of this medium will set the standard for content in 2016.

“Consumers around the globe are watching more on mobile screens than ever … partly because viewers prefer individually tailored content experiences, but also due to the increase in quality content available and created just for those screens. … Mobile apps, with their stronger user experience, are now preferred over mobile browsers.”

In 2015, mobile Google searches overtook desktop, and will continue to increase in 2016. Mobile optimization was an increasingly important component in overall SEO; the better a site’s mobile UX, the more appealing to most searchers, and the better its Google rank.

2016 is shaping up to be a year of new media formats and evolving patterns of engaging with content. The recent social integration of VR and 360 degree video, as well as the continuing shift to mobile and the growth of multi-network user-bases, are signs that content marketing will be an even more dynamic art in 2016. Head to our blog for insight into quality, intent & SEO in 2016, improvements in social media from 2015, and conversion optimization tips for the new year.