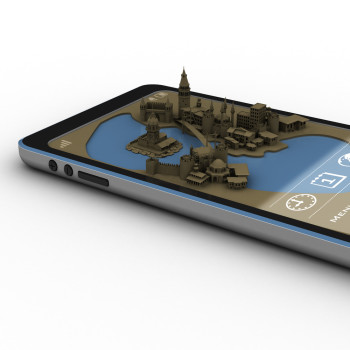 ​Brands saw success with new-media marketing channels in 2012, inspiring them to allocate more time and money toward creative campaigns this year. According to a survey of the 20 major U.S. brands by the Association of National Advertisers, mobile, social media and video will dominate internet marketing budgets in the foreseeable future.

Approximately 65 percent of businesses will increase their investments in mobile search and ​other tactics- the highest uptick recorded in the survey. More, 55 percent of companies will funnel dollars and cents toward their social media marketing strategies, using a variety of networks to build rapport with prospects and push them through the sales cycle. Forty percent of brands will invest in video content for their websites, using YouTube and other digital streaming technologies to broadcast their media.

These percentages complement trends noted by the Content Marketing Institute late last year. In the company’s B2B and B2C reports, marketers noted they used mobile, social and video to spread their stories across the web. Of course, Q4 2012 and Q1 2013 compelled brands to shift their focus slightly.