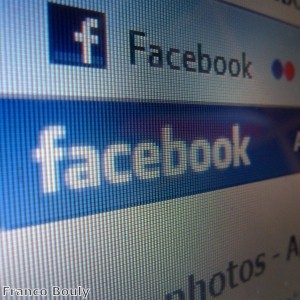 Brafton recently reported that Twitter is rapidly gaining users, which indicates that marketing Tweets stand to reach a broad audience. Still, recent data from Eventbrite.com suggests that social giant Facebook is the most effective sharing channel for brands investing in social media marketing.

According to Eventbrite's social commerce numbers, the company's Facebook sharing activity was equal to almost four times the volume of sharing on Twitter. The company speculates that this is because Facebook boasts the broadest reach, and also because Mark Zuckerberg's site is designed to mirror personal relationships.

Indeed, Likes and surrounding conversations can be further amplified on the web thanks to a recent Facebook update. As Brafton reported, Like-driven comments are now distributed to both a website and Facebook homepages as social users have brand conversations.